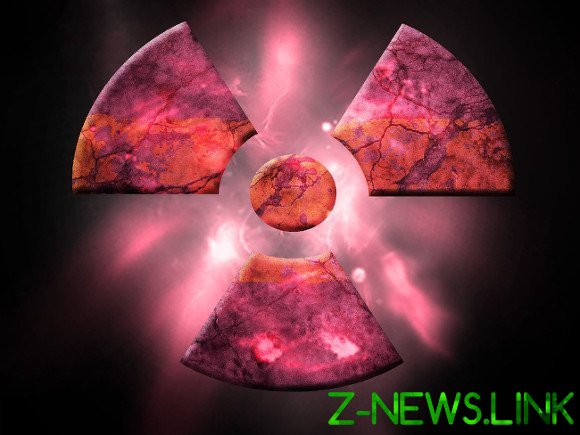 Media: the Doctors lied about the safety of victims at explosion in Arkhangelsk region

Physicians regional hospitals on the question of whether infected three victims of the explosion under the Severodvinsk radiation accompanying the patients replied that they do not pose a risk. As reported by “the Media” about this “Medusa” on the condition of anonymity told the employee of this hospital.

As noted, one of the infected doctors allegedly said that the cesium in his body appeared from behind the crab, which he ate on vacation in Thailand. According to the interlocutor of the edition, the doctors asked about availability among imported patients contaminated by radiation, they replied that everything is “deactivated”. At the same time, said the doctor, in addition to infected, in the Department were other patients. He also said that the next day, August 9, the military began to disarm the hospital in the Arkhangelsk region. In particular, growing all around the grass was mowed, and the tub in which wash affected dismantled and taken away.

The interlocutor of the edition, employees of the Ministry of health promised that for the radiation doctors get overtime — about $ 100 per hour.

Employees of the Arkhangelsk regional hospital were examined. Some of them — in the Federal medical biophysical center named after A. I. Burnazyan. And at first the doctor revealed the cesium. Then he asked where he went on vacation in recent years. The doctor began to list the country among which called Thailand, he said that supposedly where Thailand, there is Japan, and he just ate “the Fukushima crabs”.

We will remind that state of emergency on the ground in the Arkhangelsk region became known on 8 August. As described in the state Corporation “Rosatom”, the explosion at the site occurred on the offshore platform during missile test radioisotope power source. The explosion killed seven people — five employees of “Rosatom” and two representatives of the defense Ministry. Injured in the explosion, six people received.

Local government and Roshydromet reported that on the day of PE in Severodvinsk background radiation briefly rose, then returned to normal.

As wrote the newspaper The Moscow Times, doctors Arkhangelsk hospital, where he was hospitalized injured by the explosion, were not informed that patients are contaminated. They also, according to the publication, forced to give a subscription about nondisclosure. Media sources said that three injured were taken, naked and wrapped in plastic bags. The doctors said that military facility, an explosion occurred.

One of the employees of the hospital said that the victim of radiation have contacted more than 50 people. Some of them immediately took off on the testing in Moscow.

The health Ministry, however, said that Agency experts have not found the doctors of radiation contamination. The level of radiation exposure all doctors are not exceeded, the Ministry added.