Photospin has unveiled the design of the new crossover Chevrolet 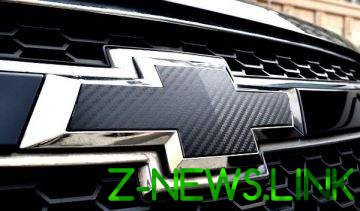 Chevrolet is conducting tests of the new Trax crossover.

The spies noticed that Chevrolet brought to the test its latest product.

Judging by the obtained images, the car will be a smaller version of the crossover Blazer. In some countries it has a slightly different name – Tracker.

New going to present until next year, but for now we only have to consider the spy shots that have already actively roam the network.

Last updated crossover has received only last year, but despite this, the company already displays on the track to test the new Trax. Tests are held at the site, which is located in the North-West from Detroit (USA).

Even though test Trax brought under a dense layer of camouflage coverings, the experts were able to see that it is very similar to Blazer. According to unconfirmed information, the car will be powered by 1.4-liter engine with a fairly high capacity. 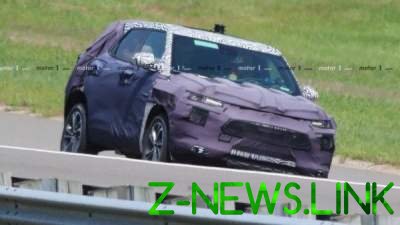