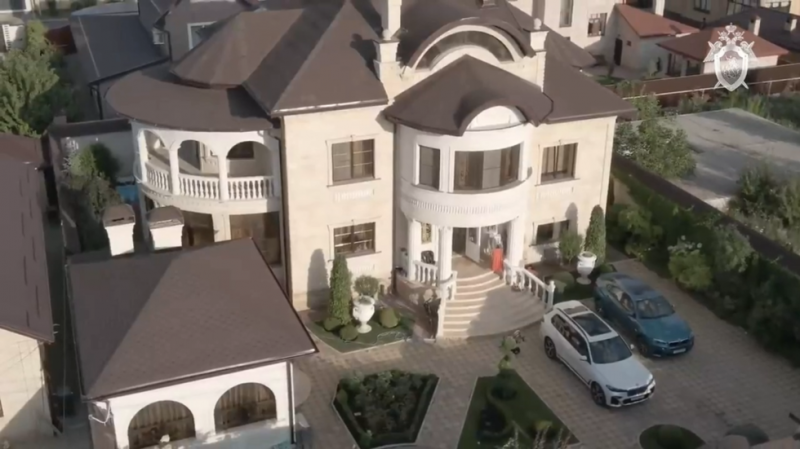 Alexey Safonov, the head of the southern Stavropol region’s traffic police, was detained on Tuesday. The authorities believe he was the head of a criminal organization.

The news was announced by State Duma MP Alexander Khinshtein, who revealed on Telegram that the police and national guard conducted a huge operation on Tuesday morning.

According to Khinshtein, the group of policemen worked as a “mafia, profiting from everything – from license plates to the passage of large trucks involved in the sand trade.” Almost all the top management of the regional traffic department were arrested, he said.

In particular, Safonov and six of his accomplices have been detained on suspicion of taking bribes totaling more than 19 million rubles ($255,000), the Investigative Committee revealed. As part of the corruption, the group took bribes for passes that allow the transport of goods, such as grain, through police checkpoints.

According to a police source for Russian news agency TASS, searches are currently being conducted at the homes and offices of those arrested.

Following the arrests, Russian Interior Minister Vladimir Kolokoltsev fired Major General Sergei Shchetkin, the head of police in the Stavropol region. Several of those detained were his immediate subordinates.

Safonov, a police colonel, has been the head of the Stavropol region traffic police department since 2012.