Home / Science and technology / Photo of the day: the formation of one of the most massive structures in the Universe

Photo of the day: the formation of one of the most massive structures in the Universe 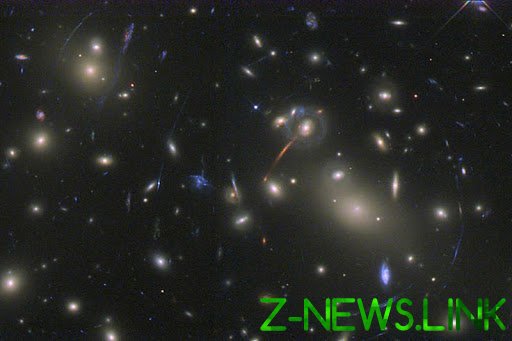 National Board of the USA on Aeronautics and research of space administration (NASA) presented the rare cosmic phenomenon — the collision of four galaxy clusters. 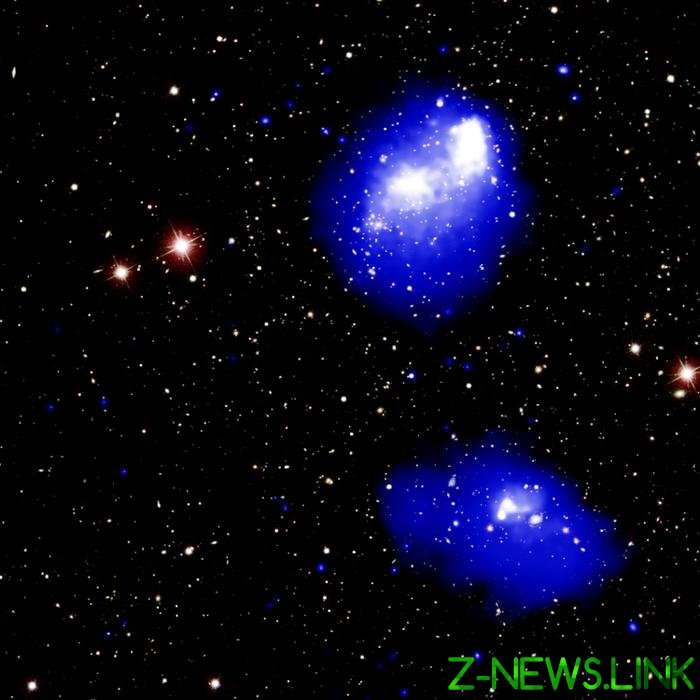 Clusters of galaxies are gravitationally bound systems of galaxies, one of the biggest structures in the Universe. These objects contain from 100 to 1000 galaxies, hot x-ray gas and the amount of dark matter. 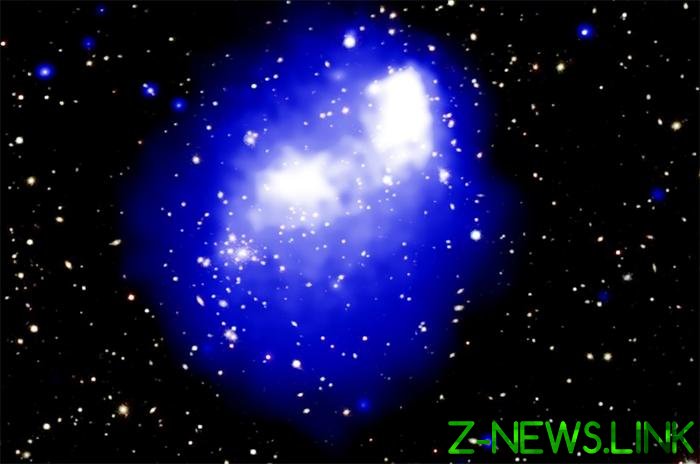 The collision of four galaxy clusters observed in the system Abell 1758, located at a distance of approximately 3 billion light years from us. Each of the interacting clusters here has a mass of at least several hundred trillion solar masses.

It is noted that the system contains two pairs of interacting clusters of galaxies. After the merge they form one of the most massive structures in the Universe. 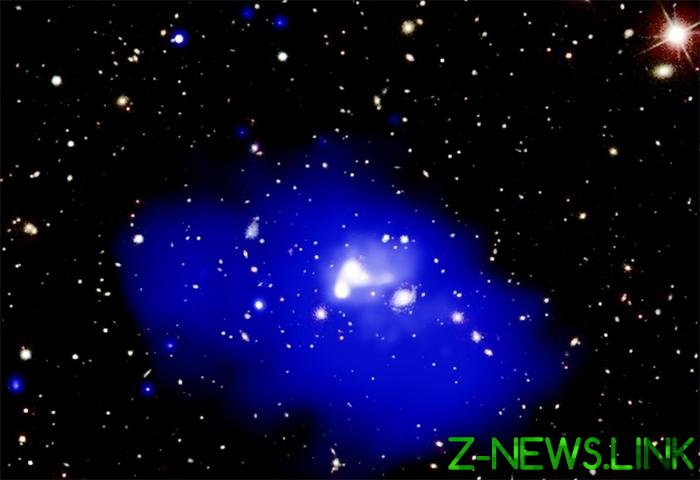 To add, in the rare event see different scientific instruments, including space Observatory Chandra (Chandra X-ray Observatory). This device was launched in 1999 to study the cosmos in x-ray range. Initially, the lifetime of the Observatory is estimated at five years, but she continues to work to this day.