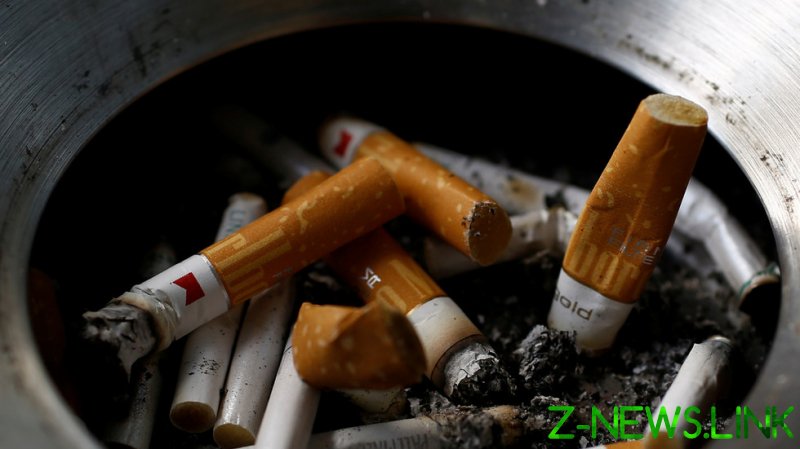 Philip Morris’ CEO Jacek Olczak said on Sunday that the plan was part of the company’s strategy to phase out conventional cigarette smoking in the country.

“I want to allow this company to leave smoking behind. I think in the UK, ten years from now maximum, you can completely solve the problem of smoking,” Olczak told the Daily Mail. He noted that the Marlboro brand in particular “will disappear,” leaving consumers the choice between quitting the habit or switching to alternatives, such as electronic cigarettes or heated tobacco devices.

“Philip Morris can see a world without cigarettes – the sooner it happens, the better it is for everyone,” the tobacco giant that sold more than a quarter of all cigarettes worldwide last year, said in a statement on Monday, echoing Olczak’s remarks.

The company’s vice-president, Dr. Moira Gilchrist, told the BBC that Philip Morris would welcome a government ban on conventional cigarettes, while stating that “strong regulation” is needed to “help solve the problem of cigarette smoking once and for all.” She also indicated that the company is ready to focus on producing “better alternatives” to conventional cigarettes.

In 2019, UK authorities unveiled a plan to make the country ‘smoke-free’ by 2030 in a move to tackle the causes of preventable health problems. However, two years from the announcement, critics say the plan can hardly work unless tobacco manufacturers themselves fund the strategy.

Britain’s smoking rate dropped by half over the past 35 years, however, according to a House of Lords report, being smoke free means cutting the number of smokers in the population to 5%, while it’s currently about 15%.