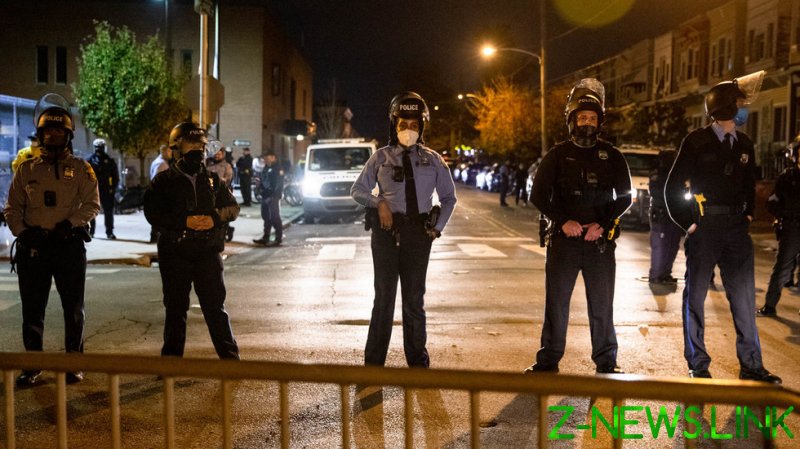 The city of Philadelphia has set a record in 2021 with 559 murders committed, the most in its history since records began. It has outstripped more populous cities that have also seen rates spike, like New York and Los Angeles.

The rate surged from last year’s 499 murders and represented a major increase from 2019’s 356 killings. Children have been among the worst impacted, with some 206 kids and teens hit by gunfire over the past year, 36 of them fatally. All told, about 2,200 Philadelphians were shot over the course of 2021.

“Council and the Mayor clearly must do more in 2022,” City Council President Darell Clarke said in a statement on Friday. Philadelphia earmarked $155 million for public safety in its last budget, with $16 million of that designated for neighborhood-based groups countering violence; Clarke insisted those budgetary decisions must “target actual solutions.” 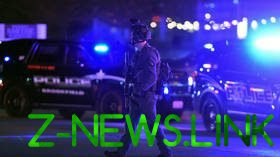 While some have called for Mayor Jim Kenney to declare gun violence an emergency, Kenney countered that declaring such an emergency would have “no discernible impact on strengthening what is already a highly collaborative and innovative approach to addressing this public health crisis.” Declaring such ‘emergencies’ gives local governments more funding and power to act unilaterally, but there is little evidence to suggest they have any direct effect on curbing violence. The City Council has also called for Philadelphia to be able to set its own gun laws, a measure that has had varying degrees of success in cities like New York and Chicago. The latter had more murders in 2021 than anywhere else in the US.

Many blame the city’s District Attorney Larry Krasner, one of several so-called ‘progressive prosecutors’ who won their positions thanks in large part to campaigns sponsored by billionaire George Soros. Like fellow DAs Chesa Boudin (San Francisco), Kim Foxx (Chicago), and George Gascon (Los Angeles), Krasner has quickly developed a reputation for being soft on crime, one that has grown alongside his city’s body count.

Soros-funded DAs tend to invite strong ‘Defund the Police’ movements, and Philadelphia’s Black Lives Matter chapter made its voice heard in 2020 loud enough to convince 14 of the city’s 17 City Council members not to support a proposed $14 million increase to the police budget. Last year, the city decreased the police budget by $33 million, a figure it has kept for 2022.

Philadelphia only began keeping homicide records in the 1960s. However, last year’s murders far surpassed what is considered to be the city’s most violent period during the crack epidemic of the 1990s.

NATO’s first-ever formal, public space policy is an incendiary document that legitimizes the use of …