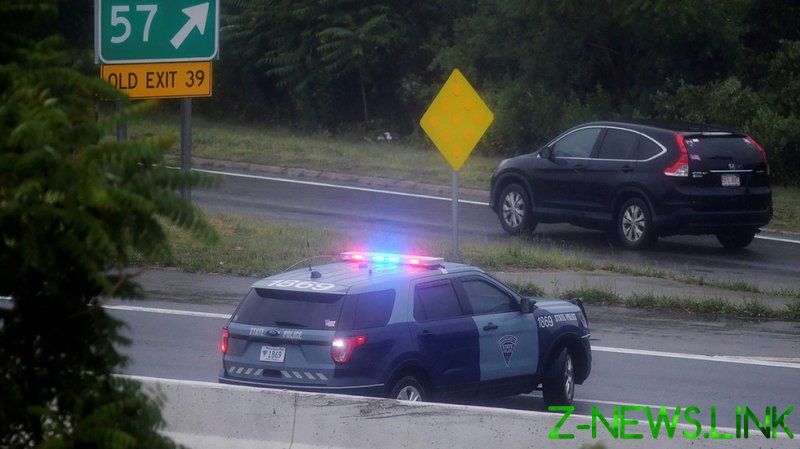 Mayor Jim Kenney signed the “Driving Equality” measure into law last week, barring police from making traffic stops for a range of low-level offenses to ensure “just, equitable, and fair enforcement of the law for all people,” as well as to “prevent racial disparities and to protect public safety in a manner consistent with these values.”

Passed in a 14-2 vote by the city council on October 14, the bill divides traffic violations into two groups – “primary” and “secondary” – and prohibits officers from making stops over the latter category unless “there is a simultaneously observed primary violation.” Secondary offenses include a single broken head or tail light, the lack of a registration sticker, a loosely fixed license plate, missing bumpers, as well as lesser forms of windshield obstruction (such as an item hanging from a driver’s rear-view mirror), among other things.

The bill was authored by Philadephia Councilman Isaiah Thomas, who called for an end to traffic stops that “promote discrimination rather than public safety.” According to data provided by Thomas to NBC News, nearly three-quarters, or 72%, of Philadelphia’s black residents were stopped by police during a “recent 12-month period.” He did not specify the exact timeframe, but he said virtually all of the stops were over low-level code violations that didn’t even warrant a ticket, and that guns or drugs were found in less than 1% of the encounters.

“With this vote, I breathe a sigh of relief that my sons and my friends’ children will grow up in a city where being pulled over is not a rite of passage but a measure of the safety of your driving and vehicle, regardless of the skin color of the driver,” Thomas said before voting ‘Yes’ on the measure earlier this month.

Signed into law on October 27, the bill won’t officially take effect for several months, allowing the Philadelphia Police Department 120 days to train officers on the new directive and determine exactly which offenses qualify for traffic stops.

Philadelphia’s Driver Equality bill has some precedent, with Virginia becoming the first state to sign similar legislation in March, as public defenders in the state sought to overhaul policing in the wake of the murder of George Floyd in law enforcement custody in Minneapolis last year.

In addition to the Floyd case, Minnesota has also seen other high-profile police killing cases, such as that of Philando Castile, who was shot dead by an officer in 2016 as he reached into his vehicle. Castile had informed the officer he was armed just seconds prior, and had a permit for his weapon. In an effort to avoid such violent incidents during traffic stops, Minnesota’s Department of Public Safety issued see-through pouches, hoping that drivers would store their identification in them and allow officers to “see when motorists are reaching for documents.”