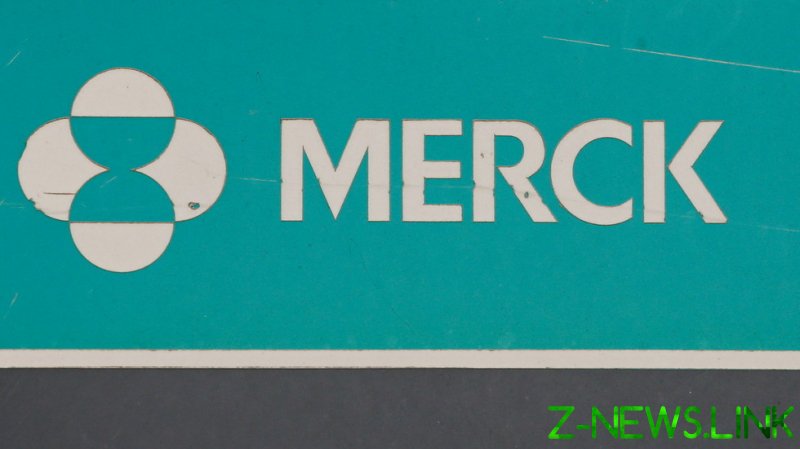 The rope, allegedly tied like a noose, was discovered earlier this week on Merck’s 262-acre Durham site, which is undergoing an expansion. The discovery was made by a contractor, the local media reported.

While the investigation is still underway, the site management team appeared to have little doubt that an unknown perpetrator wanted to insult the employees with the offensive display rather than it being an unfortunate accident.

“Actions such as these will NOT be tolerated and individuals found committing such acts will be dealt with swiftly and severely,” the site operator told The News and Observer in an email.

“As a leadership team, we are disgusted that anyone on our plant site would engage in such behavior,” they added.

Merck confirmed the investigation on Saturday, but fell short of providing any additional details pertaining to the incident, while at the same time declaring “zero toletance” for racism and discrimination at the workplace.

In March, Merck agreed for its Durham facility to be used to help rival Johnson & Johnson to manufacture its Covid-19 vaccine by producing bulk drug substance needed for the jab.

The reported discovery follows a series of similar incidents that led to the the shutdown of Amazon’s construction site in May. The e-commerce giant halted the construction of its new warehouse in Connecticut after as many as eight ropes tied like a noose were unearthed at its Windsor site, sparking a police and FBI investigation into a possible hate crime. The incidents were denounced by civil rights activists, and a reward of $100,000 was put out for information on those behind the nooses.