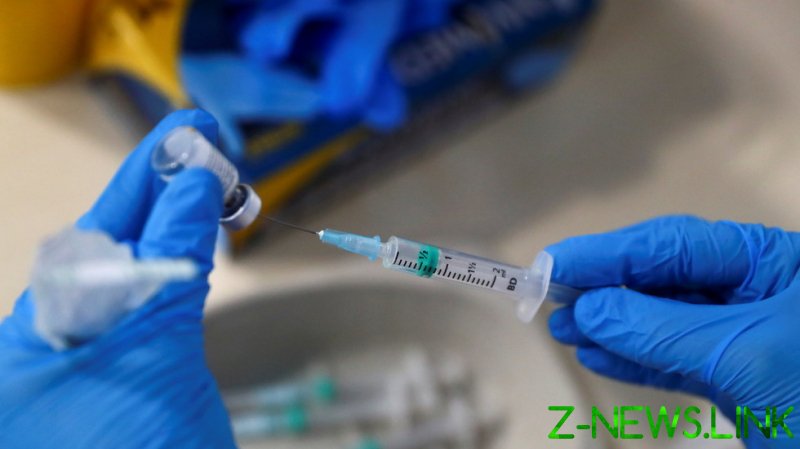 The US-based drug-maker said that the decision was taken after a meeting with an expert panel from India’s state regulator on Wednesday.

“Based on the deliberations at the meeting and our understanding of additional information that the regulator may need, the company has decided to withdraw its application at this time,” Pfizer’s spokesperson said in a statement.

The company added that it will “resubmit its approval request with additional information as it becomes available in the near future.”

The Economic Times newspaper cited a government source saying that Pfizer wanted a clinical trial waiver for its vaccine, developed jointly with the German firm BioNTech, but the regulator has insisted on a bridging study in India. The experts wanted to see how the vaccine would work among the Indian population before it could be cleared for general use in the country, the source explained.

Vinod K. Paul, the head of a government panel on vaccine strategy, told Reuters earlier this month a bridging trial in India is a “precondition” for any vaccine to be allowed in the country.

India launched a nationwide immunization campaign on January 16, using a locally manufactured version of the AstraZeneca-Oxford vaccine and a vaccine called Covaxin, made by an Indian pharmaceutical company, Bharat Biotech.