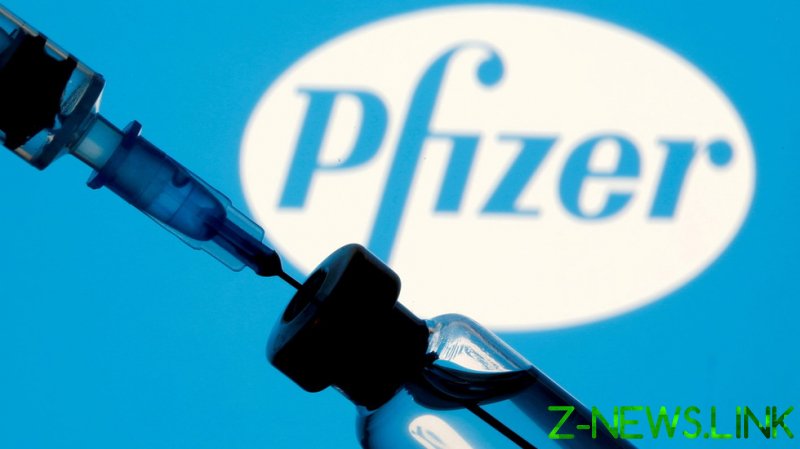 The vaccine fell to 64% effectiveness in preventing symptomatic infection over the last month, the Health Ministry reported on Monday, noting that the decrease coincided with the rapid spread of the more contagious Delta variant across Israel. The health officials however said the Pfizer shot still offers strong protection against severe illness and hospitalization, reporting 93% efficacy.

While the ministry did not give the previous figures in its statement, a report published in May said the Pfizer vaccine was 97% effective against severe illness after two doses. In March, private Israeli researchers also found the immunization to be 91.2% effective against any level of symptomatic infection.

The new data comes amid a small surge across Israel, where the number of active cases hit 2,766 on Monday after 369 new infections, with the Delta variant believed to make up more than 90% of the overall total. As of July 4, around 70 patients were hospitalized, half of them in serious condition, compared to 21 with severe illness on June 19.

The fast spread of the Delta variant, which was first observed in India, has prompted Health Minister Nitzan Horowtiz to order two medical studies looking at the need for a third vaccine dose, saying they would provide “vital information” to policymakers. Prime Minister Naftali Bennett’s office added that the studies will “evaluate the efficacy of the vaccine and the rate at which it wears off over time.”

While nearly 60% of Israel’s population of 9.3 million have received at least one dose of the Pfizer vaccine – helping to bring daily infections down from their peak of around 10,000 in January – cases are still cropping up among the immunized. Last Friday, more than half of the new infections reported were in patients that had been vaccinated, according to Ynet, underscoring the need for further study.

In addition to the booster shots, health officials are also mulling whether to revive some pandemic restrictions, most of which were lifted in March, as well as to bring back some version of its coronavirus ‘passport’ system, the Jerusalem Post reported. An indoor mask mandate had previously been dropped, but was brought back in late June as daily cases began to accelerate.

Foreign travelers could also face additional testing and quarantine protocols in the coming weeks, though the Health Ministry has yet to make a decision.