Pfizer booster will likely be approved by Sep. 20, Fauci says after claiming further doses needed to be ‘fully vaccinated’ 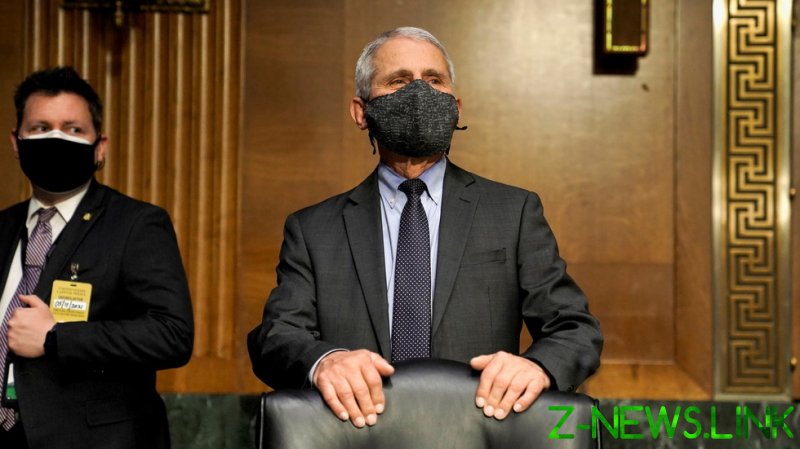 During an appearance on CBS’ Face the Nation, Fauci revealed the Pfizer-BioNTech shot will likely be the only approved booster dose given authorization by September 20, the date the Biden administration previously said it wants to see booster shot distribution begin.

Moderna’s vaccine will meanwhile need more time to get “appropriate approval,” Fauci said. He did not give a timeframe for the Johnson & Johnson vaccine, though they have been working on a booster shot, as well.

“We were hoping that we would get the, both the candidates, both products, Moderna and Pfizer, rolled out by the week of the 20th. It is conceivable that we will only have one of them out but the other would likely follow soon thereafter,” Fauci said.

Pfizer will likely meet the deadline because they have “their data in” in time to get approval from the Food and Drug Administration (FDA) and the Advisory Committee on Immunization Practices.

Health officials with the Biden administration announced last month that booster shots would be required eight months after a Moderna or Pfizer second dose. Officials have cited more spreadable coronavirus variants such as Delta for the reason for needing further doses.

Fauci’s comments follow him saying that once booster shots are available, a third dose will “likely” be required for people to be considered “fully vaccinated.” With only Pfizer ready to get approval, however, it might leave many people who were once considered vaccinated now in need of another dose and likely subsequent proof if they plan on going to an event or business requiring inoculation.

Fauci and other health officials have recommended receiving booster shots that are the same as the original shot, though the infectious disease expert said on Sunday studies are underway looking into the potential dangers of mixing vaccines, which could become necessary for some based on the approval of booster shots.

“But right now, we are suggesting and hopefully it will work out that way, that if you got Pfizer, you will then boost with Pfizer. If you get Moderna, you’ll be boosting with Moderna,” he said. “But we are doing the studies to determine if we can do just that: Switch one with the other.”