Home / WORLD / Pfizer and Moderna pledge to Congress to ramp up Covid-19 vaccine production as US death toll tops 500,000

Pfizer and Moderna pledge to Congress to ramp up Covid-19 vaccine production as US death toll tops 500,000 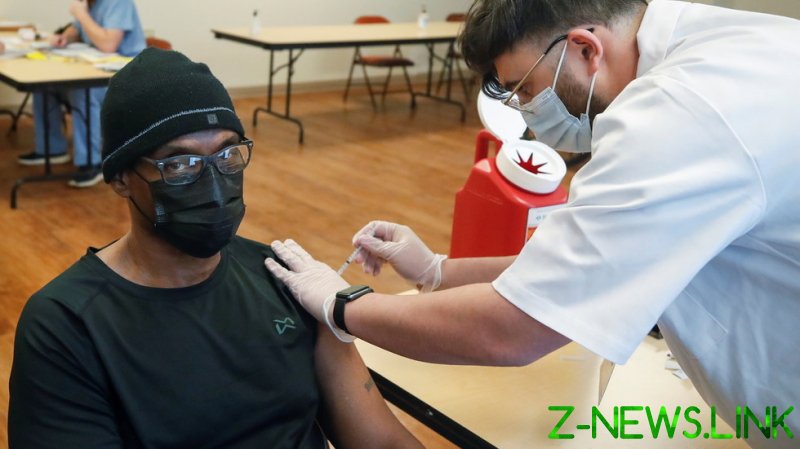 The companies’ executives are scheduled to speak before the US House of Representatives Committee on Energy and Commerce on Tuesday.

Overall, Pfizer has increased its 2021 production plan from 1.3 billion to at least 2 billion doses since July.

“To date, no serious safety concerns have been identified that have changed the favorable risk-benefit profile of the vaccine,” Young wrote.

Moderna President Stephen Hoge wrote that the company has doubled the monthly deliveries since late 2020, and plans to double them again by April to more than 40 million doses per month. He added that 300 million doses will be ready between the end of March and the end of July.

The testimony comes the US death toll from Covid-19 surpassed 500,000 on Sunday, according to Johns Hopkins University.

Around 64.2 million doses of the vaccine have been administered across the country after the vaccine rollout began in December, according to Bloomberg’s tally.

Among the main concerns today are the new variants of Covid-19, including the UK variant, which, according to the Centers for Disease Control and Prevention, could become dominant in the US by March.