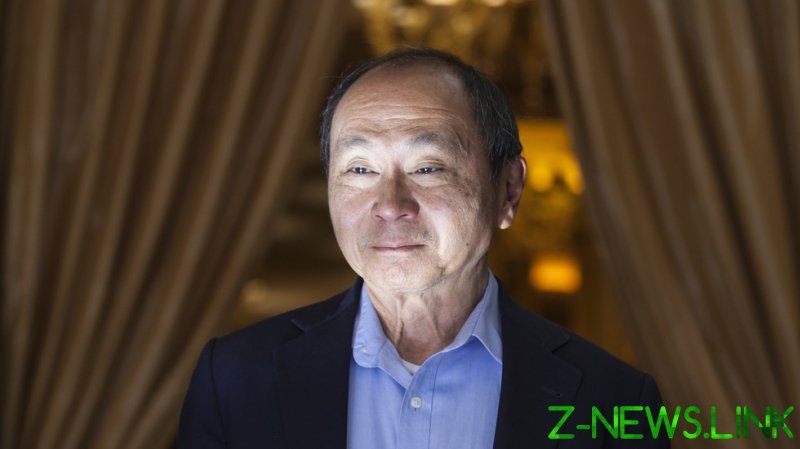 There is a surprising debate taking place in in the West – they are arguing about French President Emmanuel Macron’s call not to humiliate Russia.

The point here is not that the question itself is ridiculous – generally speaking, the West cannot currently humble our country. Because you can only humiliate someone who depends on you (and with whom you have, if not common values, then at least a harmonized system), but nothing like this can be said about relations between Russia and those countries today.

No, the responses  to Macron – and Hillary Clinton was the most recent to raise an objection, saying that this stage has already passed – are indicative of the fact that people who object to him live in some parallel universe. They are not even faced with the question of whether it is possible for Russia to win, because they are sure that it will lose, or even that it has already lost, and they only care to what extent it has been defeated, and how much it needs to be hurt.

It’s not just politicians who are talking about this, it’s also opinion leaders like the American philosopher Francis Fukuyama. His latest interview with Germany’s Die Welt is an example of the piling up of such statements.

He became famous in 1989 for prophesying “the end of history” and the advent of an era of the triumphant march of liberal democracy (that was literally all the nations of the world falling into line with the West towards the bright future of a united humanity). For him, it turns out that making speculative and self-defeating statements is a habit. And now Fukuyama, who, by the way, is very much loved in Kiev and was even recently hired as a consultant by the National Council for the Recovery of Ukraine, is again casting his policy formulations in stone.

The first of these, however, he revealed back in March, shortly after the start of Russia’s military operation. Back then, the professor stated:

“I think all of us have an interest in supporting [Kiev’s fight] because the broader liberal democratic order is really what’s at stake in this current war. It’s not a war just about this country, Ukraine. It’s really the attempt to roll back the entire expansion of the realm of liberal democracy that took place after 1991 and the collapse of the former Soviet Union.”

Thus, he’s now trying to tell us that the triumph of liberalism is now not a fait accompli. The problem is that the Russians are simply trying to undo the “inevitable,” to turn back time and the West should fight with them, win (through its Ukrainian proxies) and then return humanity to the right path of history.

By early June, Fukuyama was already convinced that everything was going great, Russia was practically defeated, and a new world order was coming (or rather, returning):

“Yes. This new order is taking shape. It is the result of several years of struggle by the Western democratic camp against authoritarian regimes, mainly against Russia and China. This war is the culmination of this process. Russia is heading for a rout. It has already suffered a series of battlefield defeats, and now it is about to be driven out of Donbass by the Ukrainian Army. This is a real disaster for Putin. He turns out to be just a shoddy leader. And not just as a warlord: It’s also a complete political debacle.”

He continued: “NATO will certainly expand by integrating Sweden and Finland. It’s been a long time since the West has been so united. Germany has reconsidered its Ostpolitik of the past 40 years and is supplying Ukraine with heavy weapons. The US has reasserted its leading role in the world, which was lost under [former President Donald] Trump. The West is providing massive aid to Ukraine… Russia will have a very hard time climbing out of this abyss into which it has fallen. It will be excluded from the international world order like North Korea.” 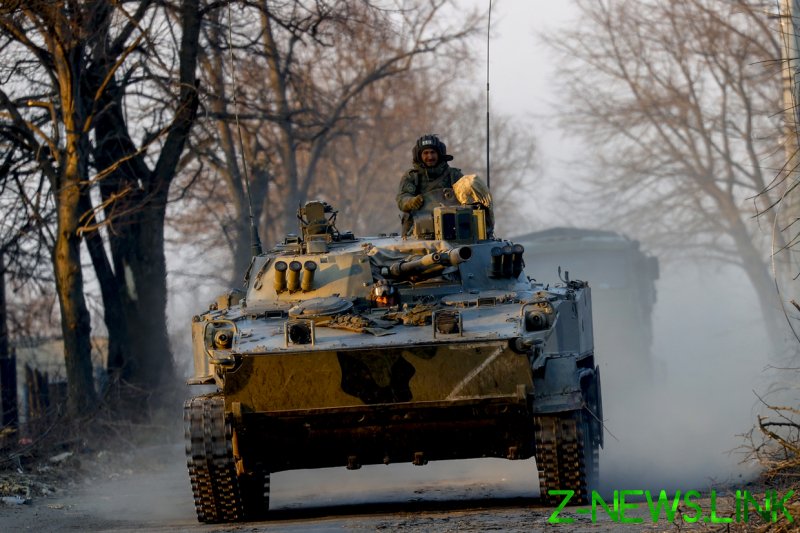 If you think that Fukuyama’s optimism is completely disconnected from reality, you just don’t understand what it is based on. And the professor has a holistic view of the Russian president:

“Putin rules alone, without any restraints, plus he is cut off from information and expert advice. He lives in a world of his own delusions. Ukraine is an example of this. Everything he has convinced himself about the subject is wrong, but he clings firmly to these illusions because he has created one-man domination. In addition, he clearly has mental problems. He is a paranoid person. He listens to no one and is guided by fantasies. However, this is a common threat in any authoritarian country…”

Of course, this is exactly what our own domestic Russian “anti-regime fighters,” most of whom have now departed abroad, have been saying for years: Putin is simply a paranoid dictator. During his numerous trips to Kiev in recent years, Fukuyama must have been told this a lot by his Ukrainian friends and our “political emigres.”

How can you not believe such informed people, who just happen to be like-minded, when they talk about the “triumph of liberalism”?

The only problem is that such “understanding” has nothing to do with the discipline of political science – which Fukuyama, we are assured, represents. To believe that Putin “attacked Ukraine” because he is “paranoid and cut off from information” is hardly a very academic approach.

Perhaps Fukuyama would rather leave the tabloids to analyze the history of Russia, the situation around its relations with the West, modern geopolitical processes and trends in general. After all, low-brow stuff like this is beneath the abilities of a mere Stanford professor, who clearly prefers to deal in gossip rather than actual scholarship.

Nevertheless, why should we care about Fukuyama and his next prophecy? There are two points of interest here.

First, we see the transformation of a professor – once hailed by the West as an oracle and influential philosopher – into a banal propagandist who is also poorly versed in the material at play, and has no sense of the course of history.

Despite all that – and this is the second point – Fukuyama remains for the West an authority and thinker with answers to important questions. This means the blind are leading the blind.

That is exactly what it is. George Soros, Fukuyama and other 1990s gurus of globalization are still in demand – not so much by the public but by those who define the discourse, the people who shape the agenda for the West.

This is both a very bad and a very good sign, from a Russian point of view. Bad, because it shows the weak levels of genuine expertise and intellectual heft available to decision makers in the Atlantic world. 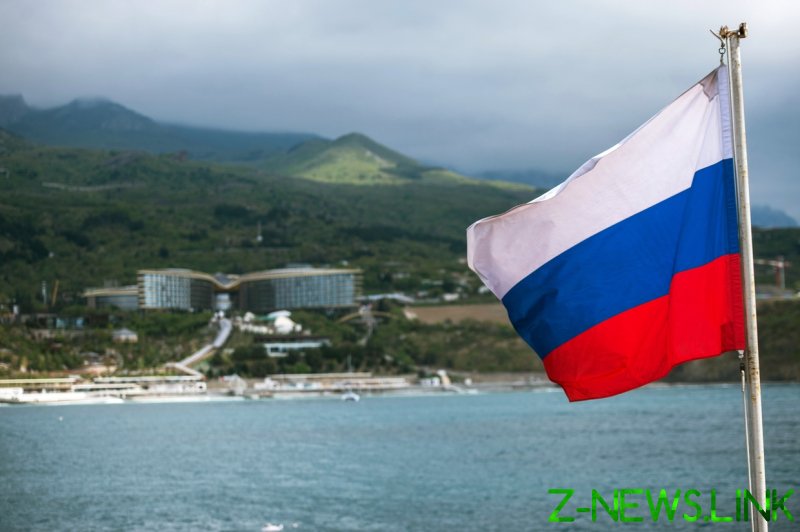 Russian flag on the deck of Khersones sailboat in Crimea. © Sputnik / Alexey Malgavko

The strength – and it is enormous strength – is still there, but the levels of intelligence are not up to scratch. However, in a situation of increased conflict and tension, this combination does not reduce, but instead increases, the risks of a confrontational scenario developing into an open conflict.

The good sign, on the other hand, is that a poor understanding of Russia, the things that really matter to us and our strategic goals – combined with elites betting on our defeat – is working for us as a whole. So the real “useful idiots of Putin” (as the West likes to call supporters of honest dialogue with Russia) are certainly not former German chancellor Gerhard Schroeder and one-time Italian leader Silvio Berlusconi, but rather instead Soros and Fukuyama.