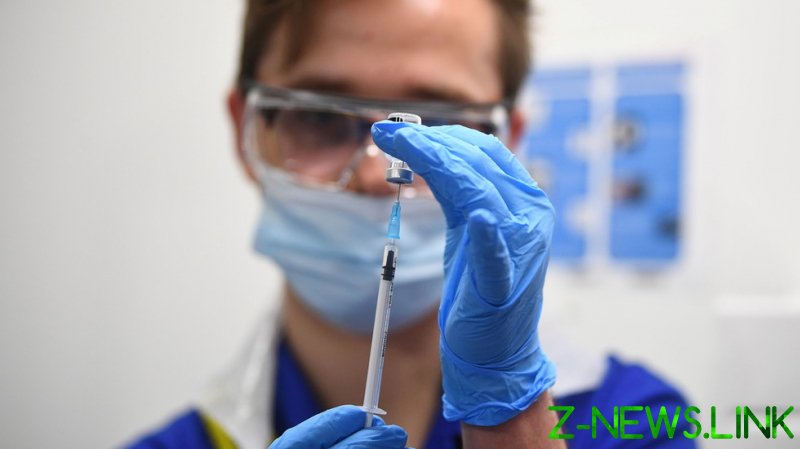 The senior health official acknowledged that inoculation would be voluntary, but encouraged “everyone who is able to, to have the vaccination,” noting that there could be consequences for those who forgo the procedure.

The remarks were made on Monday in response to a question from a journalist about whether schools, businesses, and other institutions could ask people for proof of vaccination.

Ontario Premier Doug Ford responded that it would be unlawful to “force every single person to take” the vaccine, but Elliott’s follow-up remarks seemed to suggest the government might rely upon coercive tactics to obtain ‘voluntary’ compliance.

The health minister’s comments come amid growing fears that mass vaccination programs being rolled out by governments around the world could lead to some form of health ‘passport’ which could be used to restrict travel and other activities.

Prime Minister Justin Trudeau announced on Monday that, pending approval from health authorities, Canada could begin receiving doses of the Pfizer-BioNTech as early as next week. Canada is expected to obtain up to 249,000 doses of the drug by the end of December.

On Tuesday, the United Kingdom became the first country in the world to begin administering the Pfizer-BioNTech jab. The UK government has insisted that it has no plans to issue any kind of identification which could be used to discriminate against those who have not been inoculated.