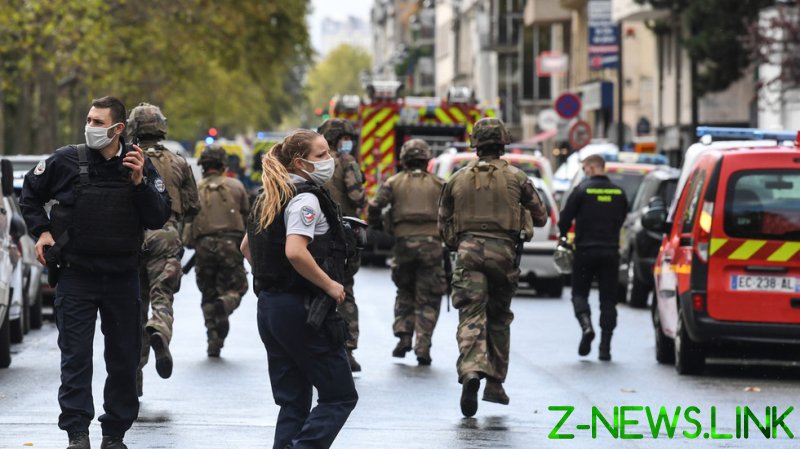 Authorities have confirmed that two people were injured in the stabbing. Prime Minister Jean Castex has said their injuries are not life-threatening.

The Paris prosecutor said that two suspects, the presumed attacker among them, have been arrested. It was reported earlier that the first one was caught near the Place de la Bastille, his clothes covered with blood. The second was reportedly apprehended at the Richard-Lenoir metro station. 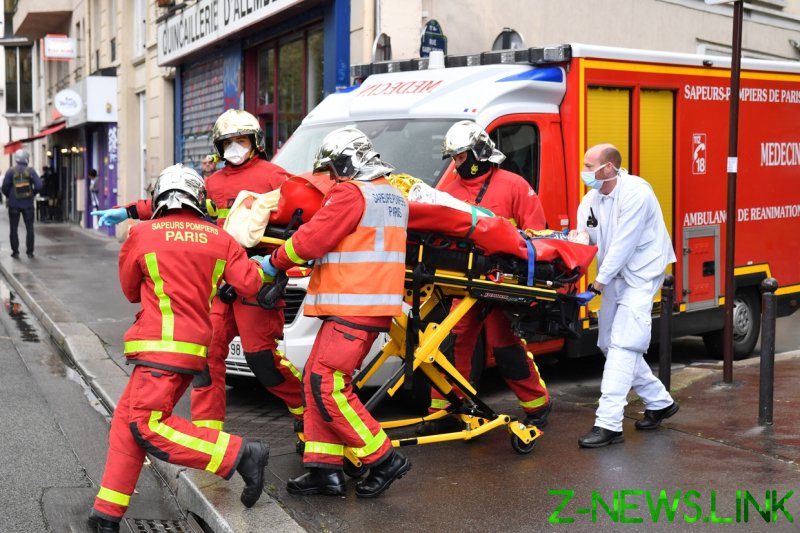 The National Anti-Terrorism Prosecutor’s Office has joined the investigation and is looking into an “attempted assassination in connection with a terrorist enterprise.”

The attack took place in the French capital’s 11th district, near the former premises of the infamous satirical magazine Charlie Hebdo. It remains unknown whether the attack is linked to the publication or what the motive may have been. 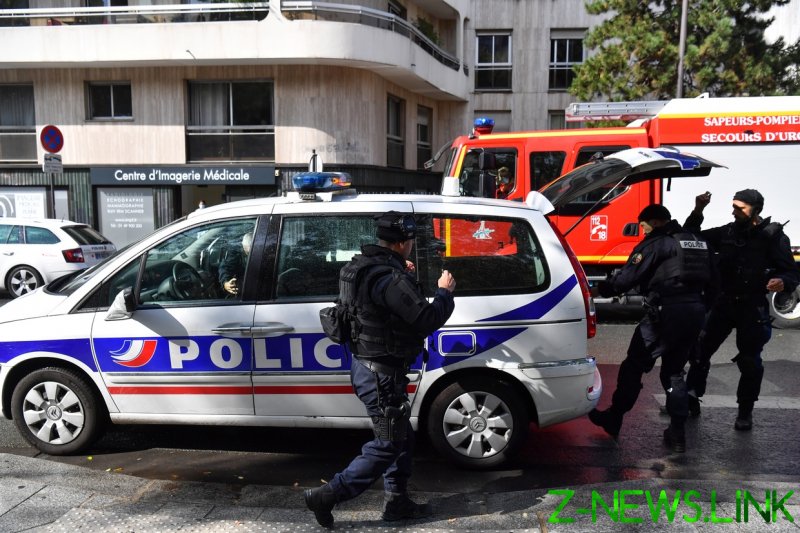 The magazine was the target of a terrorist attack in January 2015, in which 12 people were killed and 11 others injured, after it published cartoons depicting the Prophet Mohammed. The gunmen identified themselves as members of Al-Qaeda.

Meanwhile, more than 100 French news outlets and agencies signed an open letter in support of the magazine after its staff received new death threats following the republishing of cartoons of the Prophet Mohammed earlier this month.