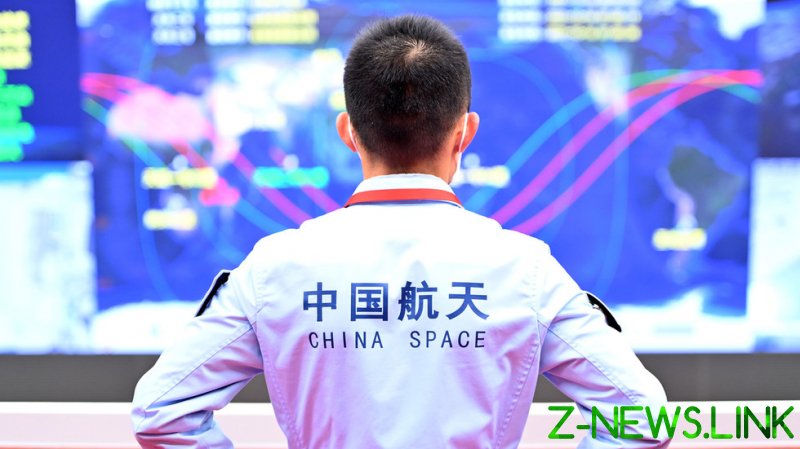 Competition from rival nations Russia and China that the US and its allies face in the space domain has increased “dramatically,” the Defense Intelligence Agency (DIA) said on Tuesday. Moscow and Beijing are also cooperating in space exploration and may soon start exploiting the Moon’s natural resources, US military officials said.

The DIA, the Pentagon’s intelligence arm, made the warning as it presented to the public its update to the 2019 report entitled, “Challenges to Security in Space.” China and Russia continue to take steps to “undercut” the advantage that the American military enjoys in space assets, John F. Huth, the DIA defense intelligence officer for space and counterspace, said.

“Both nations view space as a requirement for winning modern wars, especially against Western nations, and look to prove themselves as world leaders,” he said. “Since early 2019, competitor space operations have increased in pace and scope across nearly all major categories: communications, remote sensing, aviation and science and technology demonstration.”

Their combined in-orbit assets “grew approximately 70% in just two years,” said Kevin Ryder, a senior analyst with the agency. “This recent and continuing expansion follows a more than 200% increase between 2015 and 2018,” he said. 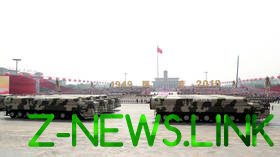 The US relies heavily on space assets for collecting intelligence and providing communications for its military operations. China and Russia have been boosting their own space capabilities as well as developing weapon systems that can deny the Pentagon the use of space through direct kinetic action or electronic warfare.

The DIA also remarked that America’s rivals have been growing closer in terms of space exploration. China in particular is making rapid progress in its space program.

“Both nations seek to broaden their space exploration initiatives, together and individually, with plans to explore the moon and Mars during the next 30 years,” Ryder said. “If successful, these efforts will likely lead to attempts by Beijing and Moscow to exploit the moon’s natural resources.”

The report also discussed challenges in space posed by Iran and North Korea. Both are expected to further develop their capabilities to deny or degrade space-based communications and navigation used by the US, the document said. The DIA also covered the growing threat of space debris in low-Earth orbit.