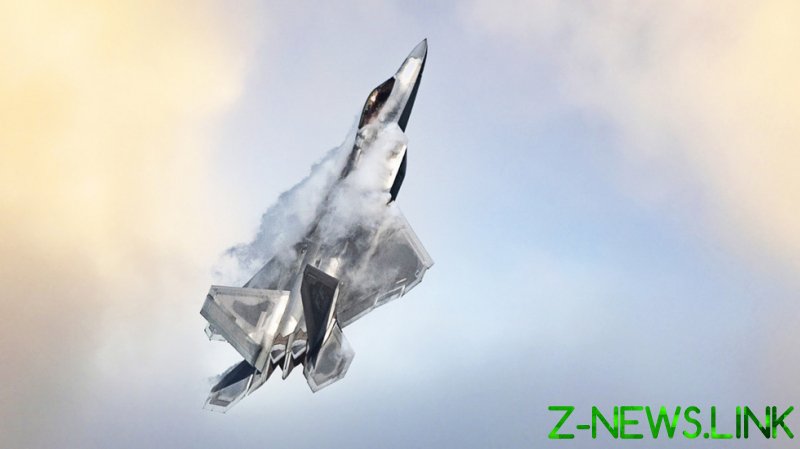 The US military is planning on retiring 33 F-22 Raptors in a bid to free up funds for research into new fighter jet designs, as the Air Force points to costly upgrades that would be needed to continue using the planes in combat.

The Pentagon wants to send the nearly three-dozen fighters to the ‘boneyard’ at Davis-Monthan air base in Tucson, Arizona, hoping to use the funds it would save for R&D under the ‘Next-Generation Air Dominance’ program, Defense News reported on Monday. If backed by Congress, the move would down-size the US’ total F-22 fleet from 186 to 153 jets.

Plans to move the craft to Virginia from Eglin AFB in Florida have been on pause for more than three years, and the Air Force has stated that the older F-22s currently used for training would simply be too expensive to keep in fighting shape, according to the branch’s deputy assistant budget secretary Maj. Gen. James Peccia. Those upgrades would cost nearly $2 billion over the next eight years, funds the Air Force would rather put into newer planes.

The remaining F-22s would be stationed at bases in Virginia, Hawaii, Florida and Alaska, Air Force spokesperson Ann Stefanek said.

The effort to save funds for research and development comes as the White House proposes the largest military budget in US history, seeking $813.3 billion over the next year, or $31 billion more than was approved for 2022. The proposal includes $682 million in military aid for Ukraine, as well as a 9.5% boost in R&D funding, putting the total over $130 billion. While the Army, Navy and Marines could see a cumulative cut of some 4,300 personnel, the Air Force is set to grow by 200 new troops.