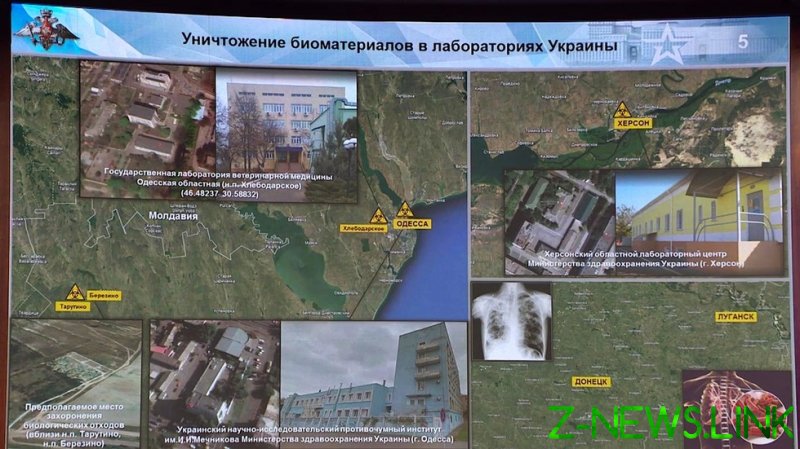 The head of Russia’s Investigative Committee, Alexander Bastrykin, has told RT that his team is making progress in a criminal probe into Ukraine’s alleged Pentagon-funded bioweapons program.

“The analysis of the obtained documents allowed us to clearly identify the people involved in the military biological activities in Ukraine, including representatives of the US Department of Defense and American companies with ties to it,” Bastrykin said.

He added that the US had spent more than $224 million on biological programs in Ukraine since 2005. The investigator added that foreign aid was used to equip and upgrade around 30 research centers governed by Ukraine’s defense, health and agricultural ministries.

“The results of said research had been evacuated to Kiev-controlled territory before the start of [Russia’s] special military operation,” Bastrykin said, adding that his agency would continue to study the documents on the matter.

In March, Moscow claimed that it had found evidence that the US had been funding biological weapons research in Ukraine. Washington and Kiev denied this claim and accused Russia of waging a disinformation campaign. 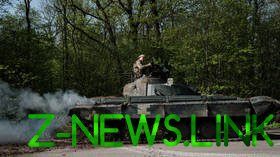 Senior US diplomat Victoria Nuland said at the time that Washington was working with Ukraine to prevent research materials from falling into the hands of Russian troops.

Chinese Foreign Ministry spokesman Zhao Lijian, meanwhile, urged the US to “give a full account of its biological military activities at home and abroad and subject itself to multilateral verification.”