Pentagon updates US goals in Ukraine 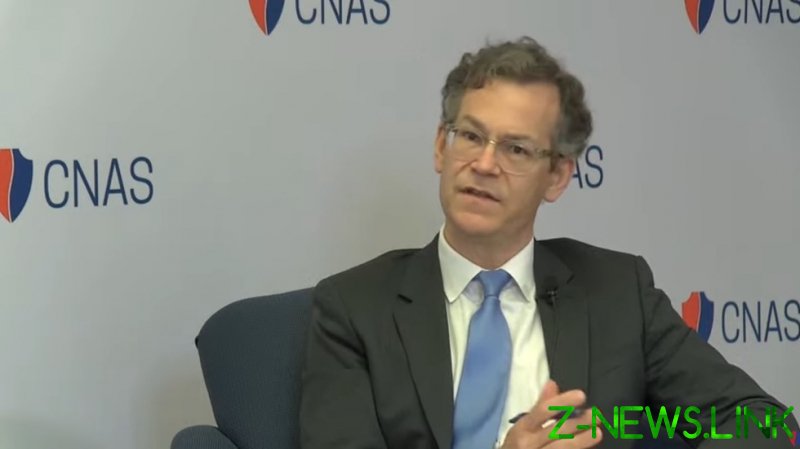 The US is seeking to make the conflict in Ukraine more costly for Moscow than whatever Russian President Vladimir Putin hoped to achieve, Under Secretary of Defense for Policy Colin Kahl said on Tuesday. Kahl insisted that Russia was making only “tactical” gains in Ukraine and would be unable to achieve its “grandiose objectives” of taking over the entire country, in part thanks to massive US military aid.

“We’ll continue to provide Ukraine what they need for the fight,” Kahl said on Tuesday, opening a conference organized by the Center for New American Security (CNAS), a Democrat-linked think tank where he used to work.

The Biden administration alone has provided Ukraine with over $5.3 billion in military assistance, of which $4.6 billion has come since February 24, Kahl pointed out. 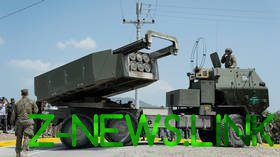 The US goal is “to make sure that Ukraine can defend itself, that a sovereign independent democratic Ukraine endures, that we give Ukraine the capability to strengthen their position at the bargaining table,” Kahl explained, and to “impose a cost on Russia in excess to whatever benefits Vladimir Putin hopes to achieve through this conflict.”

“Our goal was not regime change in Russia,” Kahl told the CNAS conference. President Joe Biden famously said otherwise in late March. His aides quickly backtracked, saying there was no change in US policy and that Biden was simply being “emotional.” The US president echoed that explanation after returning from Poland, but insisted he was not walking anything back.

According to Kahl, Putin “went into this war seeking to gobble Ukraine up. I think he had in his mind envisioned some kind of a thunder run to Kiev to change the regime,” only for the Russian military to be “badly defeated in battle” and thrown back from the Ukrainian capital.

The Pentagon official accused Putin of having “imperial ambitions” and “seeking to reclaim territory that he believes belonged to a glorious past of the Russian Empire.” With Ukrainian troops being “stalwart defenders” and “holding tough,” Kahl said he did not think the Russians would “have the capacity to achieve those grandiose objectives.”

While Russian troops have been making gains in Ukraine, they are “really on any given day measured in blocks” and are “not large, sweeping breakthroughs of Ukrainian defenses,” Kahl insisted. Both Ukrainians and Russians are taking casualties and “the front lines are not moving very much.” 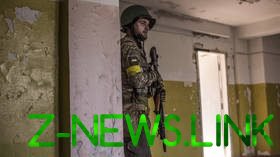 Much of the fighting in Ukraine is indeed taking place in cities, where Ukrainian troops have set up fortifications because they lack heavy artillery, presidential adviser Mikhail Podolyak said in an interview on Tuesday.

Russian and allied forces crossed the Seversky Donets river last week after taking Sviatogorsk and advanced towards Slavyansk. Most of the heavily fortified town of Severodonetsk has also been taken, with the remaining Ukrainian troops cut off from the fallback positions in Lisichansk. The government in Kiev confirmed on May 26 that it had lost the key town of Krasny Liman, while the loss of Popasnaya in early May unraveled the central part of the Ukrainian line in Donbass.

As for when the conflict in Ukraine might end and how, Kahl said the US position “has been we’re not going to tell anybody what to negotiate and when to negotiate.”

“It’s not clear whether the minimum requirements of either side match up with the maximum concessions of the other side,” he said. According to the Ukrainian media, UK Prime Minister Boris Johnson told Kiev in early April that the West was not willing to make peace with Russia, at which point talks with Moscow stopped.

Kahl was previously the deputy assistant secretary of defense for the Middle East in Barack Obama’s first administration (2009-2011). In 2014, after Washington backed the coup in Kiev and then-Vice President Joe Biden was put in charge of Ukraine policy, Kahl became his national security adviser. He worked at CNAS during the Trump administration, before returning to the Pentagon after a party-line vote in the Senate.