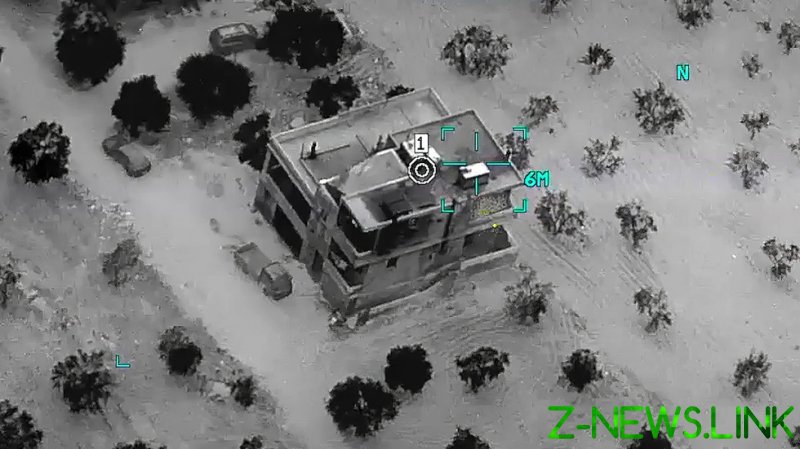 Senior US military officials involved in the raid that took out Islamic State (IS, formerly ISIS) leader Abu Ibrahim al-Hashimi al-Qurashi in northern Syria earlier this month told several news organizations on Thursday that more civilians may have been killed in the operation than previously admitted by the Pentagon. The officials added that they had no clarity on who detonated the bomb that killed the group’s boss.

US President Joe Biden announced Qurashi’s death on February 3, claiming that the terrorist leader had blown himself up in order to avoid capture at his remote home in the village of Atme near the Turkish border.

Independent reports on the ground, however, quickly claimed that at least 13 people were killed, including four women and six children. 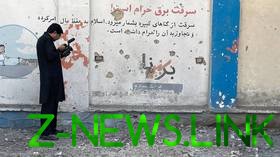 Speaking on condition of anonymity, US officials told reporters that they could not rule out additional casualties because more bodies have been recovered from the rubble following the raid. AP quoted officials saying that the third floor of the building Qurashi was hiding in was rigged with explosives, and the blast scattered “multiple bodies,” burying them under debris. They said his other wives could be among the victims.

Official sources quoted in the AP report were uncertain as to who exactly detonated the explosives: Qurashi, or someone else in the building. But they were sure that deaths caused by the blast could not be blamed on the US commandos.

The sources added that people in the house shot at the commandos before they started entering the building after the blast. Qurashi’s lieutenant was killed in the firefight along with his wife, and the couple’s toddler was later found dead, while four of their other children have been rescued by commandos, the AP said. They also said no gunshot wounds were found on the toddler’s body.

The Washington Post quoted a military source as saying he has “not seen anything that leads me to conclude there were a different number of casualties than we’ve seen.” But he acknowledged that “it was certainly within the realm of possible that there were additional things.”

The Post reported on Thursday that the remains of at least four children were visible on a video filmed at the scene shortly after the raid.

Previous Islamic State leader Abu Bakr al-Baghdadi was killed in a similar US raid in Syria in 2019. Much like Qurashi, he blew himself up, taking several family members with him, according to then-President Donald Trump.