Home / WORLD / Pentagon to train Ukrainian troops on US guns

Pentagon to train Ukrainian troops on US guns 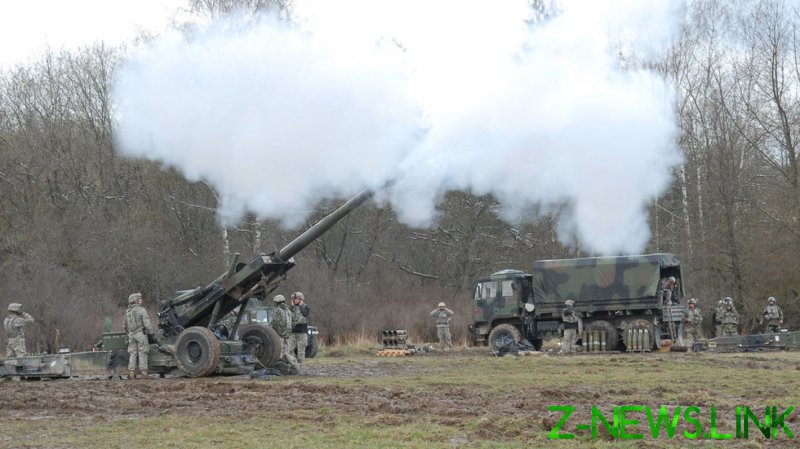 The Pentagon intends to provide training to Ukrainian soldiers so they use the howitzers and radars contained in the latest batch of weapons and equipment President Joe Biden ordered sent to Kiev, the US military said on Monday. The training will reportedly take place in another country.

Last week, the US announced it would send $800 million worth of weapons to Kiev. In addition to anti-tank and anti-aircraft missiles, this batch includes armored vehicles, artillery pieces, and tactical radars, for which the Ukrainians would need training.

The Pentagon is planning to teach Ukrainian trainers how to use the new weapons sometime in the coming days in an unspecified third country, an anonymous US defense official told reporters on Monday. This way, the Ukrainians would train their colleagues on how to use the US weapons, while Washington would avoid having “boots on the ground” in Ukraine itself.

Earlier, the Pentagon revealed that some of the Ukrainian troops in the US were trained in using the Switchblade kamikaze drones, 300 of which were included in the new shipment of weapons. 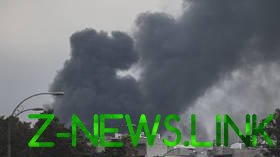 It was not specified which howitzers would be sent, though the presence of the retired M113s suggests they would be the M198 models decommissioned in the last decade, rather than the current M777 in service with the US military.

So far, four flights of weapons from the new package have been dispatched to Ukraine, the anonymous US official told the media.

The Russian Defense Ministry said its tactical aircraft had struck 22 Ukrainian artillery positions on Monday alone, and that Kiev has lost over 1,000 field artillery pieces and 250 rocket artillery launchers since February 24.

Russia has also targeted NATO weapons shipments to Ukraine. On Monday morning, a missile strike against a logistics center in Lvov destroyed “large consignments of foreign weapons that arrived in Ukraine over the past six days from the US and European countries,” said military spokesman Major General Igor Konashenkov. On Saturday, Konashenkov said Russian air defenses shot down a Ukrainian transport plane near Odessa, which had been “delivering a large shipment of arms supplied to Ukraine by Western countries.”