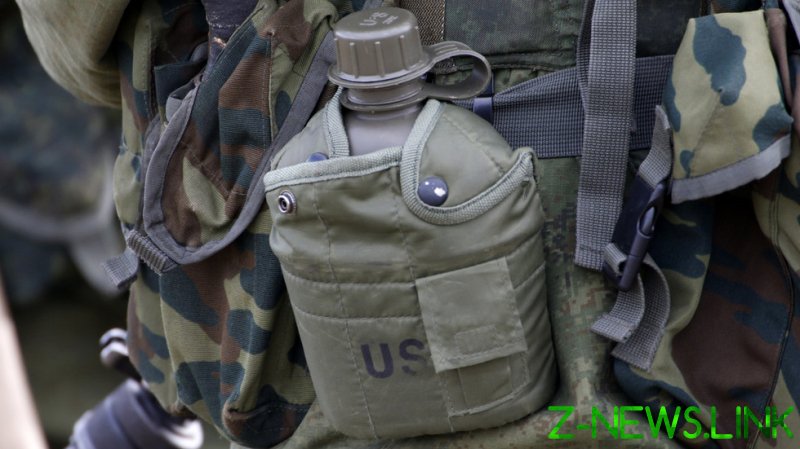 The new approach was touted by Heidi Shyu, the undersecretary of defense for research and engineering, during a panel discussion on Saturday.

In “a lot of these commercial companies, their product is commercial. But if we can work with them upfront early in the design stage, we can leverage their capability for a commercial product into the DoD,” she said.

Small businesses have “tremendous potential” to offer solutions for the military, the official said. But they cannot afford the cost of launching what would be essentially a separate version of their products specifically designed for the military and selling it in small amounts to the DoD.

The idea is one of the ways that the US military department wants to avoid the so-called ‘valley of death’ in the development cycle – a repeating pattern of waste of taxpayer money invested into commercial firms that fail to generate a final product because of the DoD’s red tape.

Shyu made the remarks while attending the Reagan National Defense Forum. The discussion was about how the Pentagon can better benefit from the innovation potential of the US civilian economy.

READ MORE: Most Americans no longer have great trust in their military – poll

There has been increasing concern that the country that “innovated virtually every invention in mankind”, as the US was hyperbolically described by another panel guest, representative Ken Calvert, was lagging behind its great power rival China. The Pentagon’s labyrinthine bureaucracy was identified as a major factor in making adoption of more advanced systems slow and costly.

Beijing’s ability to create new advanced weapon systems and Washington’s nervous reaction to that were highlighted last month after the revelation that China successfully tested a hypersonic glider capable of flying “around the world”. Specifics of the test reportedly came as a big surprise to the US intelligence community.