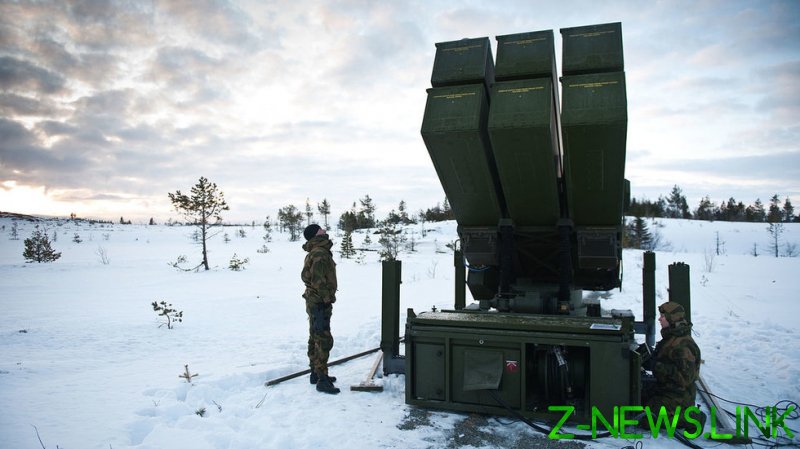 The Pentagon has signed a $182-million deal with US arms manufacturer Raytheon to produce NASAMS (National Advanced Surface-to-Air Missile Systems) for the Ukrainian military.

The work on short-and medium-range air defense weaponry will be conducted at Raytheon’s facilities in Tewksbury, Massachusetts, with an estimated completion date of August 23, 2024, the US Department of Defense said in a statement on Friday.

Earlier this week, US President Joe Biden announced yet another military aid package for Ukraine amid its conflict with Russia. At $2.98 billion it is the largest to date, and will include six NASAMS systems.

The military assistance will be funded as part of the so-called Ukraine Security Assistance Initiative (USAI), meaning the hardware will be specifically produced for Kiev, and not taken from US stocks.

In an article earlier this month, Air Force Magazine described the NASAMS as a vital piece of technology that could help the Ukrainian forces to shoot down Russian cruise missiles, which have so far been hitting targets in the country “nearly unimpeded.”

Moscow has long been critical of weapons supplies to Kiev by Washington and its allies, saying that they only prolong the conflict and increase the risk of a direct confrontation between NATO and Russia.