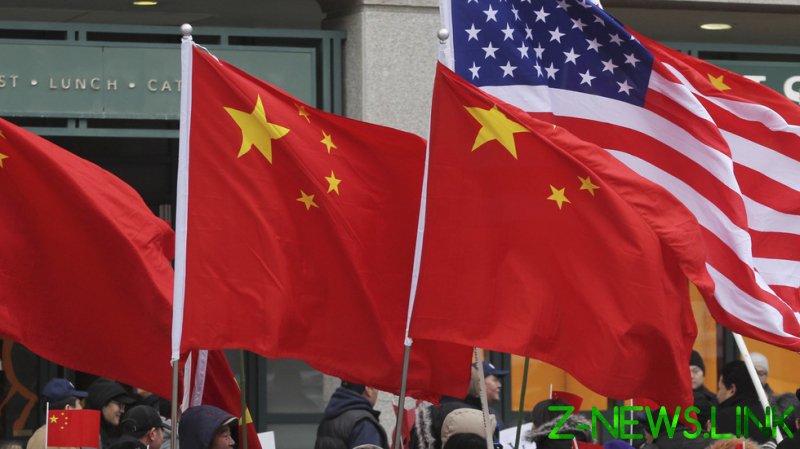 Speaking at the Aspen Security Forum on Wednesday, the Chairman of the Joint Chiefs of Staff, General Mark Milley, admitted that the years of US domination may be over.

Milley believes that maintaining the peace between the “great powers” in a tri-polar configuration will be significantly more difficult than in Cold War times, when two powers were at odds. Rapidly developing technologies also add up to the complexity, according to the general, with the world becoming “potentially much more strategically unstable than, say, the last 40, 50 or 60 years.”

“What does that mean? That means that we’ll have to put a premium, in my view, on maintaining the great power peace,” he said.

The Pentagon sees China as the primary adversary in such a tri-polar world, Milley said. Over the past 40 years Beijing has actively invested in its military and is now ready to “challenge” the US – at least at a regional level for now.

Over the past few years, Chinese and US militaries have had multiple run-ins across multiple regions, with the South China Sea being the hotspot for such incidents. The resource-rich waterway, subjected to overlapping territorial and maritime claims, is one of the prime targets of the so-called ‘freedom of navigation’ missions by the US, as well as the site of Chinese military buildup.

Another major source of bilateral tensions is Taiwan, the island nation maintaining cozy relations with Washington – and claimed as an integral part of China by Beijing. This year, China’s military was increasingly active around the island, staging massive flyovers of it. US military vessels also repeatedly showed up in the Taiwan strait, prompting angry reaction in Beijing and accusations of meddling in China’s internal affairs.

Milley, however, thinks that, despite the active muscle-flexing, Beijing is unlikely to try and seize control of Taiwan by force any time soon.

“Based on my analysis of China, I don’t think that it is likely in the near future – being defined as, you know, six, 12, maybe 24 months, that kind of window,” he said.