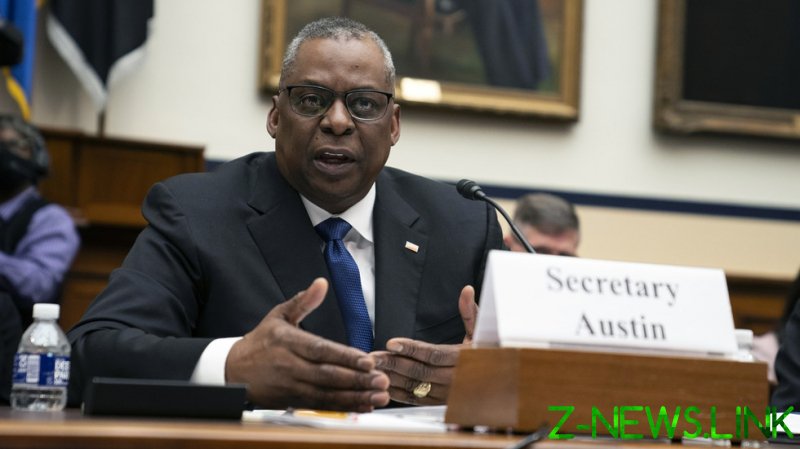 US military leaders have had no communication with their counterparts in Moscow since the beginning of Russia’s military operation in Ukraine, US Defense Secretary Lloyd Austin reiterated at a Senate Armed Services Committee hearing on Thursday.

General Mark Milley, the chairman of the Joint Chiefs of Staff “and I myself have frequently reached out to our counterparts in Russia to try to ensure that we maintain a dialogue. That’s in the last – since mid-February,” Austin told the senators.

“That’s not been very successful because the Russians have not responded,” he added.

While the Pentagon chief said he was “disappointed” by this, he added, “It doesn’t mean we’ll stop reaching out to engage them. I think we have to have the ability to talk to the leadership.”

Austin had been summoned to the Senate to answer questions about the Pentagon’s requested 2023 budget, the largest in US history. 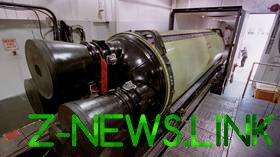 At a March 30 press briefing, Pentagon spokesman John Kirby admitted there had been “no conversations to speak to” with the Russian military, but professed a “willingness to have those discussions,” after a reporter asked whether Washington had been “in touch” with Russia’s military leadership.

“But it’s a two-way street. The Russians have to be willing to pick up the phone and thus far they have not been willing to do that,” Kirby added.