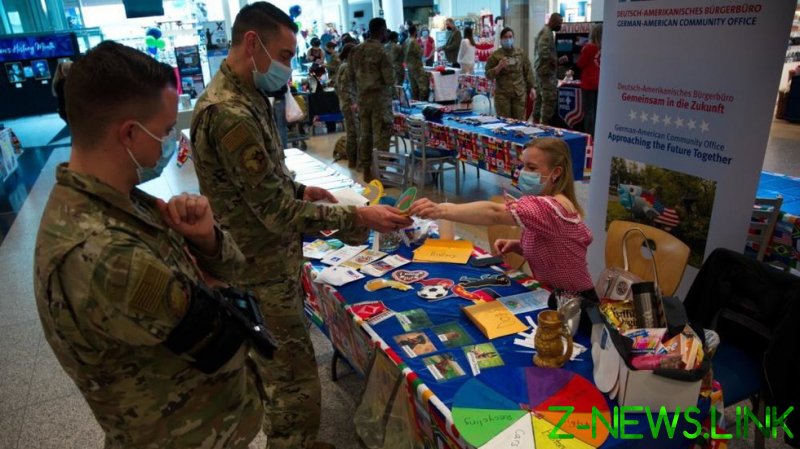 The Pentagon has published an “Equity Action Plan” detailing its progress in implementing President Joe Biden’s very first executive order and outlining what the US military intends to do next to embed the idea of “equity” in everything it does – ranging from embracing transgender soliders to making sure artificial intelligence (AI) isn’t racist.

The military is committed to having “a holistic strategy for continuing to cultivate enduring and equitable change,” said the document, dated April 13 but made publicly available on Friday. The plan was mandated by executive order 13985, the first thing Biden signed after taking the oath of office in January 2021.

As some of the examples of what the Pentagon has already done, Defense Secretary Lloyd Austin pointed to the February 2021 “stand-down” to warn all DOD personnel of “extremist ideologies” that will not be tolerated in the military, and reversing the Trump administration’s prohibitions on the use of critical race theory and transgender Americans serving in the military.

Current DOD policy “provides a means by which transitioning Service members may obtain gender-affirming medical treatment and recognition of their self-identified gender, and seeks to protect the privacy of all Service members,” the Pentagon noted in the report.

As for future goals, the plan envisions a five-point strategy to embed “equity” into everything the military does, starting an “ambitious equitable procurement and contracting agenda” that would reorganize the entire supply chain and give more opportunities for “small disadvantaged businesses” and “traditionally underserved entrepreneurs” to get Pentagon contracts. 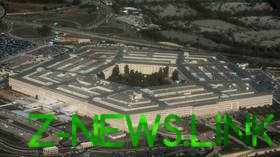 The second goal relates to improving the lot of “underserved” communities living near US military installations – mainly Native Americans but also residents of Guam – and having to deal with unexploded ordnance, consequences of old nuclear tests, and other issues that come with the territory.

Military families belonging to “underserved” communities will also get a hand to address food insecurity, job prospects and education – through the lens of “culturally responsive teaching strategies.” The DOD aims to expand investments in Minority Serving Institutions (MSI) and Historically Black Colleges and Universities (HBCU).

One particularly notable goal is to conduct artificial intelligence research with equity in mind, to avoid cases where AI face recognition algorithms have “difficulty recognizing darker skinned individuals” or may be “learning and magnifying the biases of human screeners.” 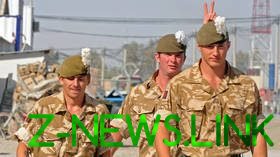 AI can help the DOD “map innovative new pathways toward greater equity in hiring, promotion, retention, and workforce management,” the report said, while “Well-designed and continuously tested systems will also ensure that when we must use the tools of lethality, that we do so in keeping with our national values.”

Biden’s very first executive order, enacted on January 20, 2021, ordered the US government to focus on advancing “Racial Equity and Support for Underserved Communities.” While previously the US laws and government policies focused on equality of opportunity to all citizens, the current White House has focused on “equity,” defined as equality of outcomes.