Home / WORLD / Pentagon doles out another $1 billion in Ukraine aid 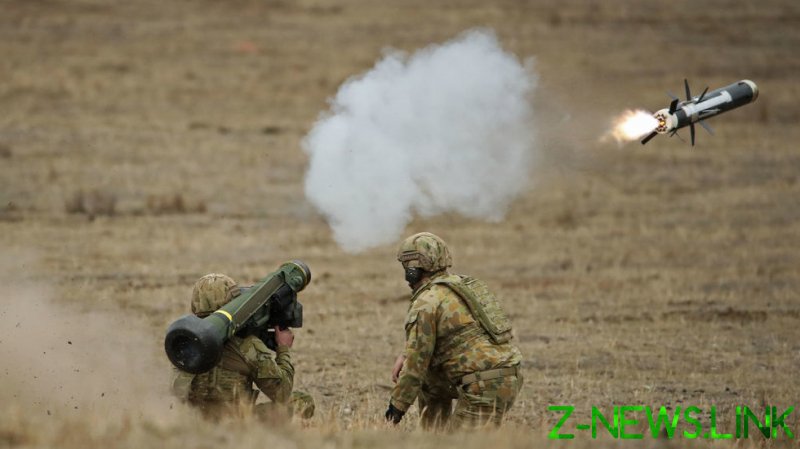 The US Department of Defense has announced its largest military aid package for Kiev since the Russia-Ukraine conflict began in February, planning an additional $1 billion in weapons shipments to the former Soviet republic.

The latest batch of weaponry was approved under President Joe Biden’s so-called “drawdown authority,” the 18th such package for Ukraine, the Pentagon said on Monday. It will include more ammunition for the High Mobility Artillery Rocket System (HIMARS) launchers that the US previously sent to Ukraine, as well as 1,000 Javelin anti-tank missiles, C-4 explosives, Claymore anti-personnel mines, and tens of thousands of artillery and anti-aircraft rounds.

The Pentagon also plans to provide 50 armored medical treatment vehicles, plus more pallets of medical supplies and equipment. Biden has now approved about $9.8 billion in military aid to Kiev since he took office in January 2021, including $9 billion since Russian tanks rolled across Ukraine’s borders. Congress approved $40 billion in overall new aid to Ukraine in May after previously providing $13.6 billion. 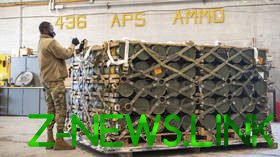 “To meet Ukraine’s evolving battlefield requirements, the United States will continue to work with its allies and partners to provide Ukraine with key capabilities calibrated to make a difference,” the Pentagon said. The latest aid package includes the types of weaponry “the Ukrainian people are using so effectively to defend their country.”

Ukrainian officials have touted the effectiveness of the US-made HIMARS system, calling it a “game-changer” on the battlefield. However, the Russian Defense Ministry has claimed to have destroyed six of the 16 HIMARS launchers that the US has sent to Ukraine, as well as ammunition stockpiles.

Only about 30% of the weapons sent to Ukraine by the US and its allies have actually made it to the front lines, according to a CBS News investigative report that was released on Thursday. Getting weapons to the troops involves navigating a complex network of “power lords, oligarchs [and] political players,” the outlet cited Lithuanian aid group founder Jonas Ohman as saying. However, facing pressure from the Ukrainian government and its supporters, CBS censored itself on Sunday, deciding to cancel a documentary that it had planned to broadcast on the issue and revising the text version of its report.