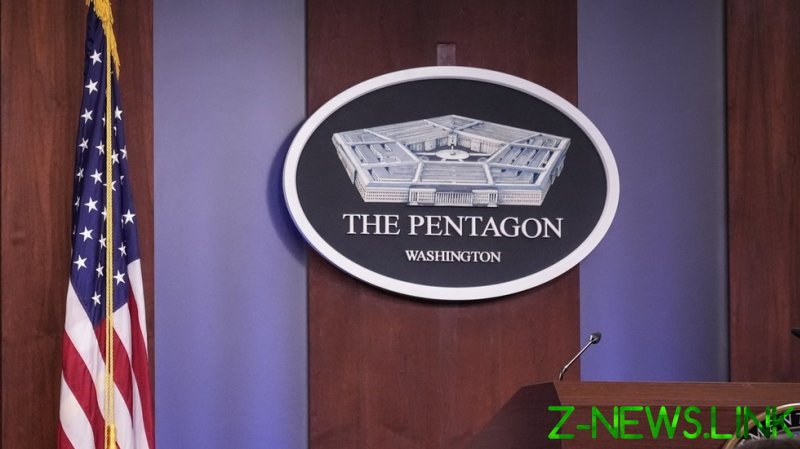 The US government has supported 46 facilities in Ukraine over the past 20 years, but as part of a peaceful public health project rather than to develop biological weapons, the Pentagon said on Thursday. The US military accused Russia and China of “spreading disinformation and sowing mistrust” about its efforts to rid the world of weapons of mass destruction (WMD).

This is the first time the US Department of Defense disclosed the exact number of facilities its government has supported in Ukraine, in a document titled ‘Fact Sheet on WMD Threat Reduction Efforts.’

According to the Pentagon, the US has “worked collaboratively to improve Ukraine’s biological safety, security, and disease surveillance for both human and animal health,” by providing support to “46 peaceful Ukrainian laboratories, health facilities, and disease diagnostic sites over the last two decades.” These programs have focused on “improving public health and agricultural safety measures at the nexus of nonproliferation.”

The work of these biolabs was “often” conducted in partnership with bodies like the World Health Organization (WHO) and World Organization for Animal Health (OIE), and was “consistent with international best practices and norms in publishing research results, partnering with international colleagues and multilateral organizations, and widely distributing their research and public health findings,” the Pentagon insisted. 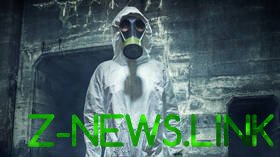 Last month, the Russian military said only three laboratories in Ukraine had the required safety levels to do the kind of research they were engaged in. Head of the Radioactive, Chemical, and Biological Protection Forces Lieutenant General Igor Kirillov cited Ukrainian government reports to point to a series of problems at one of those facilities in Odessa, by way of example.

In a series of briefings starting in March, the Russian military has presented evidence of the Pentagon’s involvement in funding laboratories in Ukraine. In early May, Kirillov accused Kiev of launching a biological attack against the breakaway region of Lugansk and of conducting “inhumane experiments” on Ukrainian patients. Other evidence suggested attempts to weaponize drones to disperse pathogens, and attempts to destroy compromising materials after Russia sent troops into Ukraine in February.

According to Russia’s Investigative Committee, the US has poured more than $224 million into biological research in Ukraine between 2005 and early 2022. Western pharmaceutical giants, nonprofits and even the US Democratic Party were involved in the scheme, Moscow has said.

To hear the Pentagon explain it, the US had “full approval” of the Russian government to engage “thousands of former Russian biological weapons scientists to conduct peaceful biological research projects for public health purposes.” Earlier in the document, the US military points out it was trying to create “sustainable civilian employment” for scientists with “weapons-related knowledge” in order to “remove incentives to seek or accept of terrorist or other state actor employment and financing.” 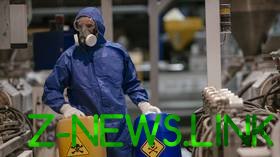 Meanwhile, it accused Russia – with the help of China – of seeking “to undermine that work by spreading disinformation and sowing mistrust in the people and institutions all over the world that contribute to WMD threat reduction.”

China has responded to Russian briefings by calling for the US to provide a “fair, objective and professional” explanation of its activities.

The Pentagon insists that Ukraine “has no nuclear, chemical, or biological weapons programs” and that the small amount of highly enriched uranium (HEU) that remains at research institutes in Kiev and Kharkov “is well below the amount needed to produce a nuclear device.”