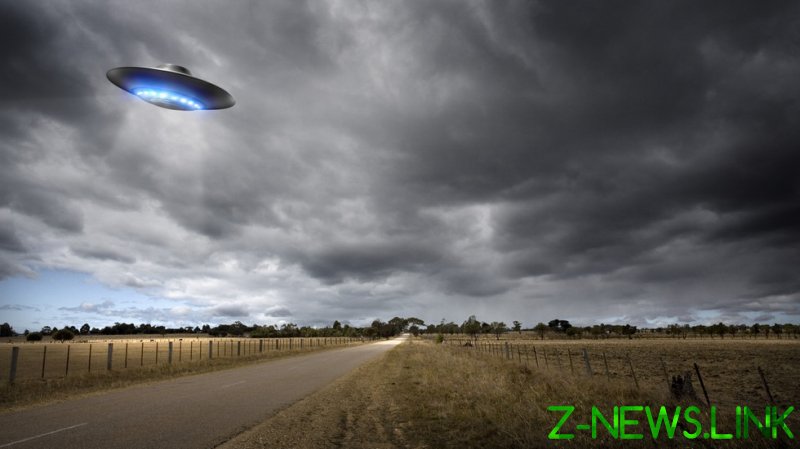 According to Pentagon’s announcement, the new task force has been named the Airborne Object Identification and Management Synchronization Group (AOIMSG) and will coordinate the US government’s efforts “to detect, identify and attribute objects of interests in Special Use Airspace (SUA), and to assess and mitigate any associated threats to safety of flight and national security.”

The task force will be composed of intelligence community members, DoD experts, and specialists from other governmental agencies. The decision to reorganize the unit dealing with unidentified aerial phenomena (UAP) is in line with recommendations provided in a report by the Office of the Director of National Intelligence (ODNI).

In the coming weeks, the department will come up with guidance for AOIMSG, which will contain details on management, organizational structure, and resourcing of the new unit.

The Pentagon underlined that it takes reports of incursions “by any airborne object, identified or unidentified” very seriously and conducts an investigation of each case. UAP represent a potential risk to aircraft and to national security in a broader sense, according to the memorandum on the establishment of the AOIMSG.

The report prepared by the ODNI and submitted to Congress in June lists five “potential explanatory categories” of UAP: airborne clutter, natural atmospheric phenomena, US government or US industry developmental programs, foreign adversary systems, and a catchall “other” bin.