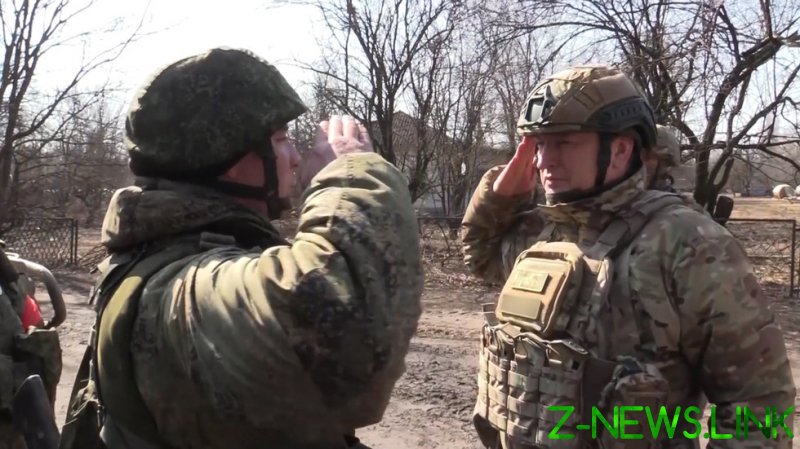 Russian soldiers have “completely” vacated areas around the Ukrainian capital, Kiev and another city nearby, the Pentagon has said, following a pledge from the Kremlin to “drastically” reduce military activity in the region as negotiators attempt to bring an end to the fighting.

The Pentagon has observed a full withdrawal from the formerly besieged areas, a senior military official told reporters on Wednesday during a background briefing. 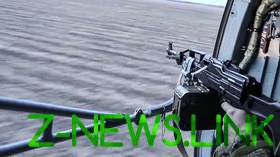 The statement comes after Russia declared plans to significantly pull back its forces in the two cities late last month, saying it would be a show of good faith as peace talks brokered by Turkey inch forward. Days prior, the Russian military noted that it had achieved its main goals in the area and would shift the focus to the “liberation” of the Donbass regions in the east, which declared secession from the government in Kiev in 2014 and have since been recognized as independent by Moscow.

The withdrawal has been marred by controversy, with Ukrainian officials alleging that hundreds of civilians were killed in the town of Bucha on the outskirts of Kiev before Russian soldiers left the area. Though Moscow has unequivocally denied the charge and requested a United Nations Security Council meeting to address the matter, Washington and some Western allies have taken Kiev’s side, with US President Joe Biden suggesting Russia may be responsible for “war crimes.”

Despite the accusations, Ukrainian President Volodymyr Zelensky has insisted that his country would continue negotiations with Moscow, saying “Ukraine must find peace” after repeatedly expressing interest in direct talks with his Russian counterpart, Vladimir Putin.