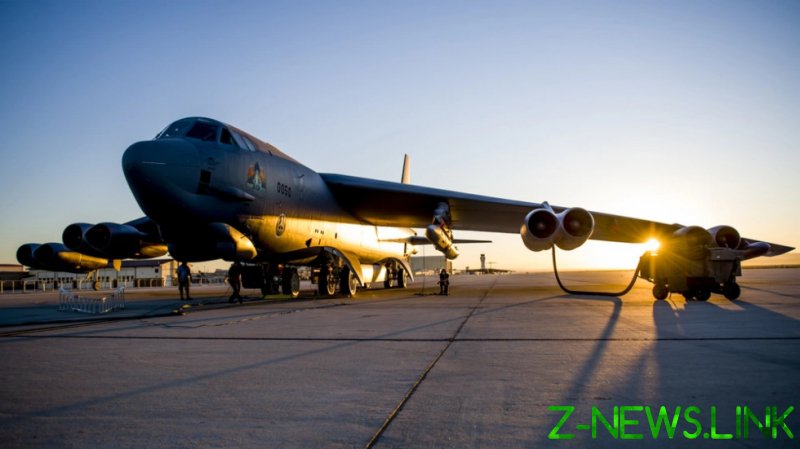 The US military said it carried out a test for a hypersonic missile system, claiming the new weapon reached speeds greater than five times the speed of sound. It marked the first successful launch for the prototype following three fizzled tests.

The Air Force announced the test on Monday, saying it was conducted over the weekend near Edwards Air Force Base in California. The trial saw a B-52 Stratofortress bomber release an AGM-183A Air-launched Rapid Response Weapon (ARRW) off California’s southern coast.

Though the Pentagon has claimed the weapon’s boost-glide system could theoretically reach speeds of Mach 20, or 20 times the speed of sound, it achieved much lower numbers during Saturday’s test. Officials did not specify how far the missile flew during the latest launch, but the military has previously placed its operational range at around 1,000 miles (1,609km). 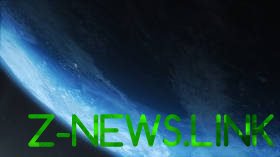 Under development by arms contractor Lockheed Martin since 2018, the ARRW has undergone only a handful of flight tests to date, including three failed booster tests between April and December of 2021. While previous trials for its sensors and communications systems were successful, other technical issues prompted officials to delay the program by up to a year in April.

Weeks earlier, lawmakers moved to cut funding for the flagship weapon by half, citing “recent failures and delays in testing.” The decision killed the Air Force’s plans to purchase the first 12 ARRW missiles from Lockheed Martin this year, leaving a number of unanswered questions about the procurement process.

Though the US has yet to field a hypersonic platform, the ARRW is not the only one in the works, with the Pentagon reportedly carrying out a test for a new ‘Hypersonic Air-breathing Weapon Concept’ in mid-March under secrecy, according to a US official cited by CNN. The unnamed official said the test was kept under wraps to avoid inflaming tensions with Russia, as it came just weeks after Moscow launched its ongoing offensive in Ukraine.

Russia has also developed – and deployed – hypersonic weapons of its own, including the Kh-47M2 Kinzhal (Dagger), which entered service in late 2017. In March, the Russian Ministry of Defense said a Kinzhal was used to destroy an ammunition depot in western Ukraine.