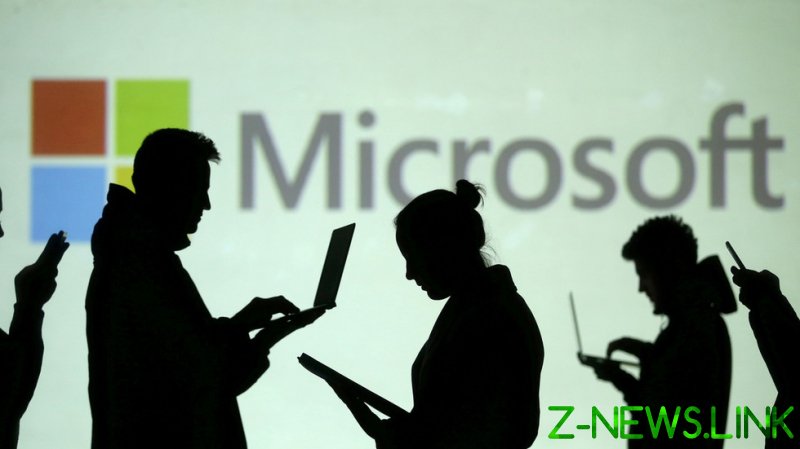 “We are aware of the Microsoft threat intelligence center’s report. We are currently assessing our networks right now for any evidence of impact,” Pentagon press secretary John Kirby told reporters at a Friday presser. “We’re also taking all necessary steps to identify and remedy any possible issues related to the situation.”

Cybersecurity analyst Brian Krebs estimated the breach affected up to 30,000 organizations across the US, including “a significant number of small businesses, towns, cities and local governments.” He also said the black-hat group may have infiltrated “hundreds of thousands” of Exchange servers worldwide, citing two anonymous hacking experts who briefed US national security officials on the attack. A Thursday blog post by FireEye, meanwhile, said “US-based retailers, local governments, a university, and an engineering firm” were also swept up in the hack.

The breach appears to have impacted entities well beyond the US, with a Czech government cybersecurity agency stating this week that it is helping affected organizations in the country to secure their networks, while FireEye suggested “a Southeast Asian government and Central Asian telecom” were hit as well.