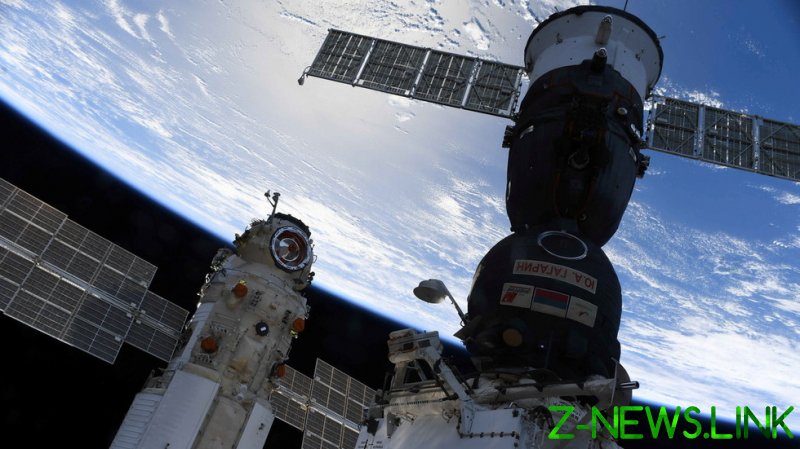 “US Space Command is aware of a debris-generating event in outer space,” the Pentagon said on Monday, saying the US military was “actively working to characterize the debris field.”

“This test will significantly increase the risk to astronauts and cosmonauts on the International Space Station, as well as to other human spaceflight activities,” Price told reporters at Foggy Bottom on Monday afternoon.

The crew on board the ISS reportedly briefly withdrew into their modules due to some of the debris intersecting the station’s orbit, but there were no reports of damage.

“Russia’s dangerous and irresponsible behavior jeopardizes the long term sustainability of outer space, and clearly demonstrates that Russia’s claims of opposing the weaponization of space are disingenuous and hypocritical. The United States will work with our allies and partners to respond to Russia’s irresponsible act,” Price said.

The Russian Defense Ministry and Roscosmos are yet to comment on the matter.