Pentagon advisor calls for more diversity in US military 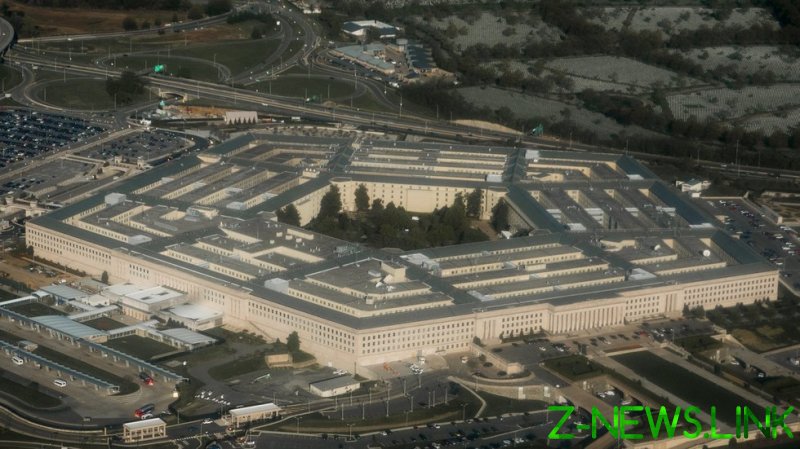 Bishop Garrison, a senior advisor to US Secretary of Defense Lloyd Austin, pledged his support for more “diversity, equity, and inclusion” in the US military on Wednesday. He insisted the policy has nothing to do with ideology or a “culture war,” arguing that the approach would make the US military “more lethal” instead.

In a speech to the Center for a New American Security, Garrison said the military needed to do more to attract minority soldiers, who currently comprise roughly 41% of the US armed forces.

“We have to find out ways of getting to a broader talent pool and broader interest groups in order to bring those highly qualified, talented individuals in,” Garrison declared, claiming that a large percent of minorities “tend to get out” of the military before advancing to higher positions.

“We need to take a very data-driven approach to get a better understanding as to what’s actually happening here. What is the problem? And how can we address it?” he added.

Garrison said he wanted “as many leaders and members of the total force as possible” to view diversity efforts “as a force multiplier.”

“[Garrison] wants them to see the program as a way to make the U.S. military more successful in achieving critical missions and in making forces more lethal,” the Pentagon said in a statement.

The senior advisor insisted that the military’s diversity efforts were not “diversity for diversity’s sake” and were “not just something that has to be done because of some type of cultural ideology or culture wars that are going on.”

“That’s not the case at all,” stressed Garrison.

Garrison’s speech was criticized by conservatives, arguing that priorities of the US President Joe Biden administration with regards to the military have been misplaced.