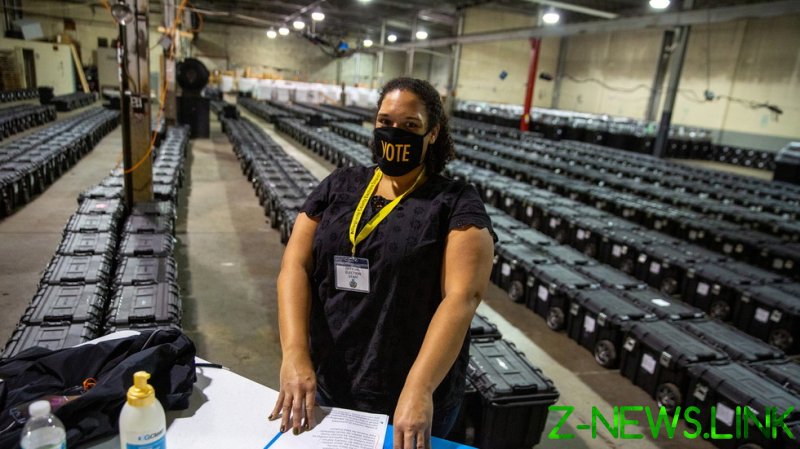 In a unanimous decision, the state Supreme Court ruled that the suit was brought months after the time period allowed for legal challenges to the state’s mail-in voting law had expired. The plaintiff, US Rep. Mike Kelly, had sought to halt further steps by the state to certify its election results, and called for all of Pennsylvania’s 2.5 million mail-in votes to be rejected. The decision reversed an order from a lower court which temporarily halted certification of down-ballot results.

The Supreme Court also said that Kelly and his co-plaintiffs had failed to provide evidence that the 2019 law had resulted in foul play on November 3.

“They have failed to allege that even a single mail-in ballot was fraudulently cast or counted,” Justice David Wecht wrote in his opinion. The judge castigated the legal complaint as a “transparent and untimely effort to subvert the will” of the state’s voters. “Courts should not decide elections when the will of the voters is clear,” he added.

One of the suits other plaintiffs, Sean Parnell, who lost his congressional election against incumbent Democrat Rep. Conor Lamb, vowed that the legal battle wasn’t over, saying that the court’s decision was not unexpected. He claimed that the Supreme Court had dismissed the case on technical grounds and failed to properly weigh the lawsuit’s merits.

The decision comes three days after a Pennsylvania appeals court judge ordered state officials to pause election certification procedures until the plaintiffs’ complaint could be properly reviewed. However, the order did not affect the certification of the presidential results for the state, as Governor Tom Wolf had already declared Democrat Joe Biden the winner of that contest in Pennsylvania a day earlier.

The Trump campaign was not a party to the case, but the US president has suffered his own legal defeats in the state. On Friday, a federal appeals court in Philadelphia threw out his campaign’s latest suit challenging the state’s vote certification. Reacting to the news, Trump said that he had “massive proof” of fraud and that he would appeal the ruling.

Meanwhile, Republicans from Pennsylvania’s state legislature have announced that they will introduce a resolution to appoint delegates to the Electoral College directly, after holding a hearing in which they presented what they claimed to be widespread evidence of voting irregularities.

Trump has so far refused to concede to his Democratic opponent, claiming that Biden benefited from widespread fraud. So far, his legal challenges have failed to put a dent in Biden’s lead. 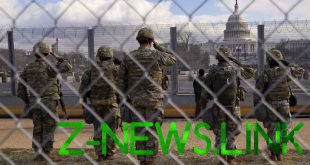 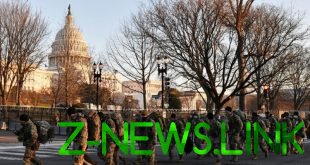 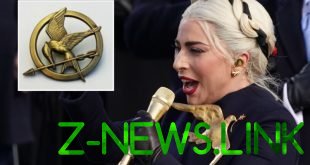 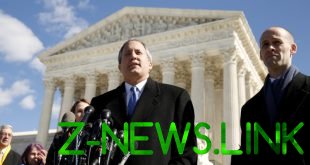