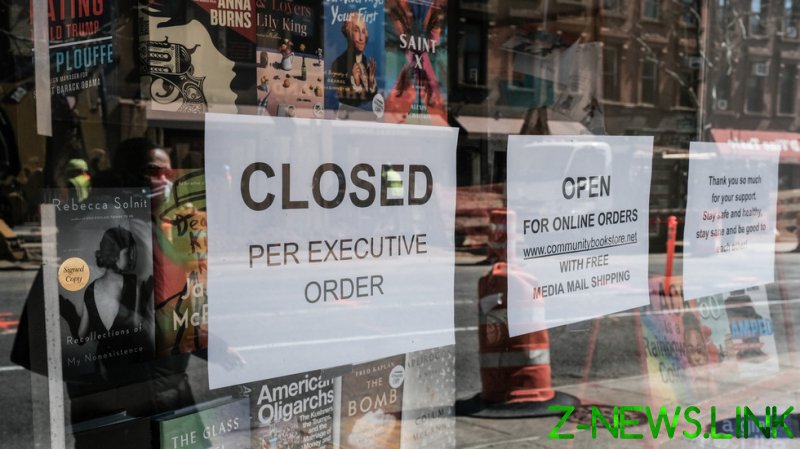 Although the orders were undertaken “with the good intention of addressing a public health emergency,” they overstepped the government’s authority, US District Court Judge William Stickman IV, who was appointed to his position last year by President Donald Trump, said in his order Monday.

“Even in an emergency, the authority of government is not unfettered,” Stickman said. “The liberties protected by the Constitution are not fair-weather freedoms – in place when times are good but able to be cast aside in times of trouble.”

Some of the restrictions at issue, such as a complete shutdown of all businesses deemed non-essential by the state, have already expired. But some remaining rules, such as a ban on gatherings of more than 25 people indoors or of more than 250 people outdoors, may no longer be enforceable. Stickman said such orders violate the First Amendment right to assemble.

Wolf also would be blocked from issuing such orders again, should there be a resurgence of Covid-19 cases or some other reason that he considered to be justification for a new lockdown. The governor plans to appeal the ruling and to seek a stay of Stickman’s order while the case is still pending.

The lawsuit was brought by four county governments in western Pennsylvania and included such plaintiffs as hair salons, a farmer’s market vendor and drive-in movie theaters. The suit targeted Wolf, a Democrat, and state health Secretary of Health Rachel Levine.

Levine raised the ire of many Pennsylvanians when it was learned that she had moved her 95-year-old mother out of a personal care home this spring, after the state ordered nursing homes to accept Covid-19 patients. Nursing home residents account for about 70 percent of all Covid-19 deaths in Pennsylvania.

Levine told reporters Monday afternoon that the state’s lawyers are looking closely at today’s court ruling, so no decisions have been made about possible changes to Pennsylvania’s Covid-19 rules, including a new round of guidelines that were scheduled to go into effect on Sept. 21. “Anything that limits our ability and the number of tools we have is a challenge to public health,” she said.

The Pennsylvania case follows a ruling by the Wisconsin Supreme Court in May striking down Governor Tony Evers’ lockdown order. Many businesses were allowed to reopen, but some Wisconsin city and county governments issued local restrictions after the statewide orders were nullified.