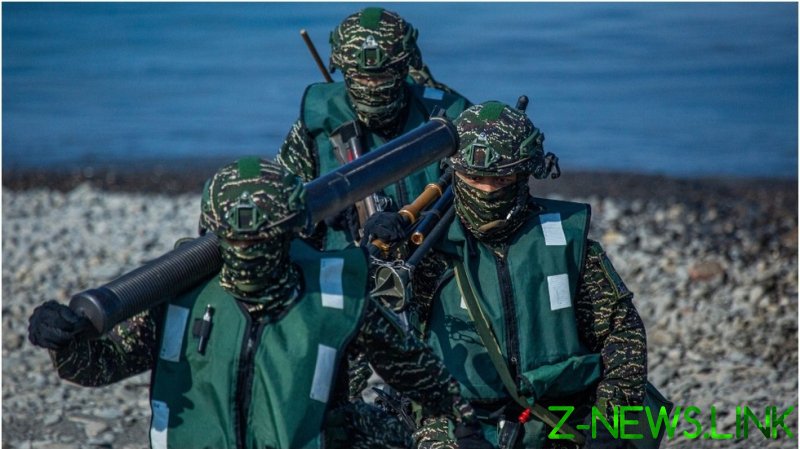 Washington will not allow China to “isolate” Taiwan, Speaker of the US House of Representatives Nancy Pelosi has said, amid the flare-up of tensions in the region. China has staged a military drill around the Taiwanese coast in response to Pelosi’s visit to the self-governing island, which Beijing said was meddling in its domestic affairs.

“They may try to keep Taiwan from visiting or participating in other places but they will not isolate Taiwan,” Pelosi told reporters in Tokyo, Japan on Friday as she wrapped up her Asian tour.

“We will not allow them to isolate Taiwan,” she added, insisting that her trip was “not about changing the status quo” in the region.

Despite strong warnings and protests from Beijing, Pelosi visited Taiwan this week and met with the island’s politicians, becoming the highest-ranking US official to do so. 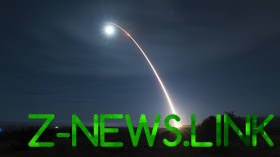 China considers Taiwan, which has been ruled by a separate government since the late 1940s, as its territory and opposes any forms of diplomatic recognition of the self-governing island as an independent country.

Beijing said that Pelosi’s visit has violated the decades-old ‘One China’ principle, under which the US refrained from formally recognizing Taiwan’s independence. In response to Pelosi’s trip, the Chinese military launched a snap live-fire drill, which Beijing’s state media described as a simulation of “a reunification-by-force operation.”

Yu Chian-chang, a senior official at the Taiwanese Defense Ministry, meanwhile, said the exercise was “tantamount to a naval and air blockade of Taiwan.”

On Friday, the Chinese Foreign Ministry summoned the envoys of Japan and European countries over what Beijing said was “wanton interference in China’s affairs.” The Group of Seven (G7) and the EU earlier released a statement condemning Beijing’s drill as “unnecessary escalation.”