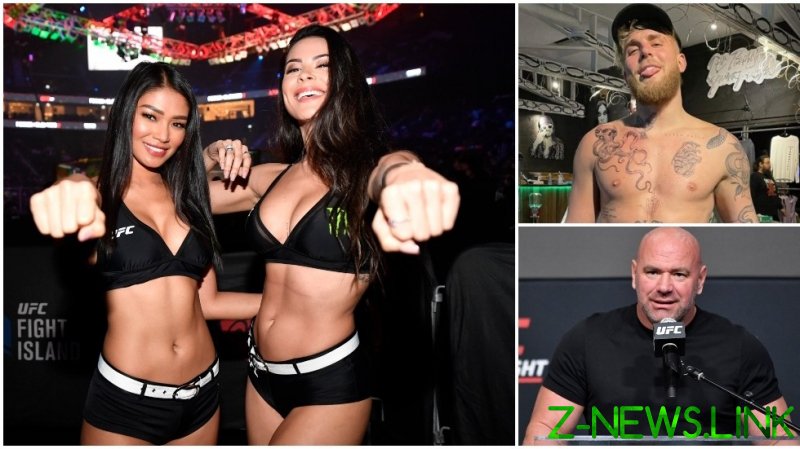 Paul, who defeated ex-UFC fighter Ben Askren by first-round knockout last month, has become something of an unlikely voice in the fighter pay debate in which White becomes occasionally embroiled.

The internet star has boasted that Askren’s disclosed payout of $500,000 for less than a full round of boxing eclipsed any single check he was cut during his UFC tenure – a claim Askren subsequently agreed with – and has again raised the topic of fighter pay.

Critics, among whom Paul now finds himself, have said that the UFC pays its top stars well but for every Conor McGregor or Khabib Nurmagomedov, there are dozens of lesser known fighters competing for fractions of the top stars’ payouts.

And after White dismissed any hopes Paul may have held about taking on UFC stars like McGregor or Kamaru Usman in the boxing ring, Paul slung back another insult at the UFC president.

“First of all, I would never do business with those guys, just no,” White told ESPN of any potential dealings with Triller or the Paul brothers.

“No, this is not what we do. I’m not gonna f*cking loan them a guy for f*cking what? There’s no way. You got plenty of f*cking goofballs out there that you can muster up to get in there and play these games that these guys are playing. Yeah, I’m not your guy. 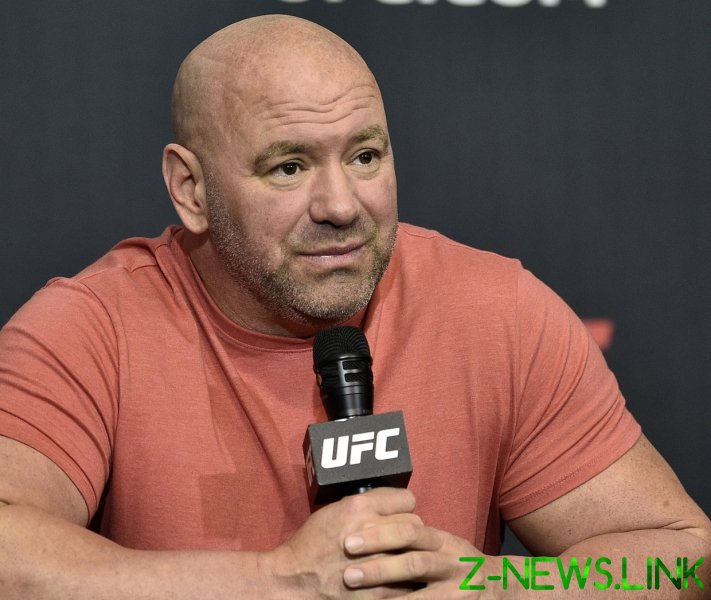 UFC boss Dana White has refused to entertain the idea of Paul as a serious fighter. © Zuffa LLC / Getty Images

Paul’s claim appears to be somewhat true – in one case only. Per figures released in 2019 the UFC’s most recognizable Octagon girl, former Playboy model Arianny Celeste makes as much as $1 million per year from the UFC alone. This figure far exceeds many fighters on the roster, and particularly the newer faces who can expect to earn as little as $12,000 to show and $12,000 win early in their careers.

It’s true that when you graduate past mid-card level you can expect your fight purse to inflate, but when you consider that the rest of the UFC’s ring girls (Celeste excluded) reportedly make between $1,000 and $5,000 per event, it seems as though Paul’s claims don’t appear to stand up to a high degree of scrutiny.