Patrol Chernivtsi at the last moment saved the suicidal. Video 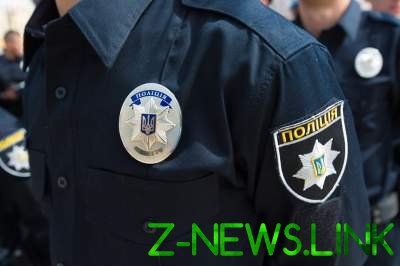 The patrol caught the hand of a suicide bomber on the bridge.

Employee of the patrol police stopped a resident of Chernivtsi to jump off a bridge.

As reported on the website of the regional Department of the police, November 15, about 20 PM, a patrol found the man on the bridge the inspection of the heating system under the bridge. He was talking on the phone and threatened to jump down.

Persuasion patrol at the man not act, so one of the inspectors decided to go down. At this point, the man jumped from the bridge, but the patrol managed to catch him by the arm.

Suicide tried to escape, so the police cuffed him handcuffed to the arm of one of the inspectors and the joint efforts pulled back to the bridge, and then transferred to doctors.