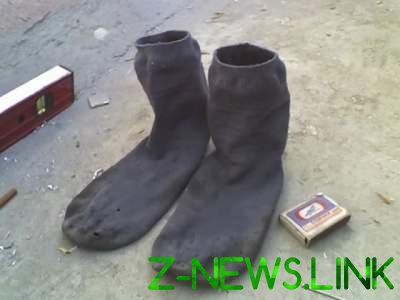 The story ended at the police station.

In India police arrested the passenger of the bus for violation of public order.

He first came into conflict with fellow travelers, refusing to throw away those smelly socks, reports Hindustan Times.

So, in the path of the 27-year-old Prakash Kumar agreed to remove the shoes and socks. The other passengers because of the unpleasant odor coming from his socks, asked him to remove them in the bag or throw it away. But he refused.

Then the bus passengers forced the driver to slow down at the police station where he lodged a complaint against Kumar. There the young man was accused of violating public order.

He later Kumar filed a complaint against the passengers of the bus, claiming that his socks smelled fine.