Home / policy / Paruby can go on parliamentary elections with the party Poroshenko, media

Paruby can go on parliamentary elections with the party Poroshenko, media 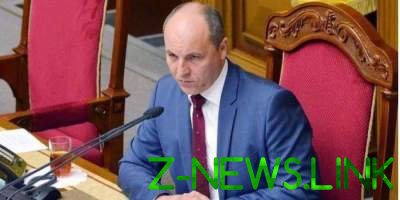 Parubiy claims a place in the top five of the party Poroshenko.

According to the Agency, Parubiy claims a place in the top five of the party Poroshenko.

One of the deputies of the popular front said that, most likely, followed by Parubiy, Poroshenko will go to a few of the faction members, which are guided by the head of BP.

“He (paruby – ed.) is, of course, would like to retain the position of speaker in the next convocation. Alternatively, he is not averse to head the parliamentary Committee on national security and defense or the Committee for monitoring the secret services and intelligence, which must be created within the adopted last year act on national security”, – said the MP from the NF.

At the same time, another leader of the popular front, NSDC Secretary Oleksandr Turchynov has not yet decided how and with whom he will participate in the parliamentary campaign, said the source in the NF. Whereas the Minister of internal Affairs Arsen Avakov, according to sources in the NF, may bet on several party projects.

In turn, Prime Minister Vladimir Groisman, who at the start of the presidential campaign supported Petro Poroshenko, and after the second round have declared their intention to form a new political force to participate in the parliamentary elections at the meeting with the faction of the BPP left any specifics about the format of its participation in the election campaign.

According to several sources in PPB and the PF, Groisman considering a joint campaign for the parliamentary elections with the leader of the popular front Arseniy Yatsenyuk.

“We offered both of them to go to polls as a United team. No definite answer has not followed yet. However, we also would be better if they go separately. If they create a separate party – the party of the Prime Minister, who has conducted several tariff increases, technologically we’re only in the black,” said one of the close supporters of Poroshenko. 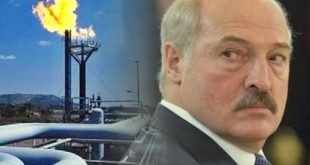 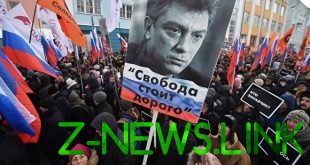