Home / policy / Participants could face up to 15 years. SK of Belarus initiated a criminal case 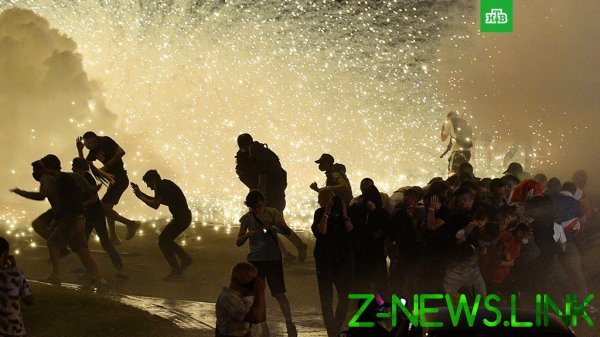 Participants could face up to 15 years

The participants and organizers of mass riots in Belarus faces up to 8 (for the riots) and 15 (on charges of violence against police) years of imprisonment, he said.

All night in Minsk and other Belarusian cities continued violent clashes between police and protesters who disagree with the results of the elections of the President of the Republic: according to the CEC, the winner is Alexander Lukashenko. Thus, according to the exit polls of the headquarters of his main opponent Svetlana Tikhanovski, and judging by the protocols of the PECs, leading Tikhanovski.

Thousands of people took to the streets, riot police opened fire on them with rubber bullets and threw stun grenades.