Parliament intends to continue work in the coming weeks 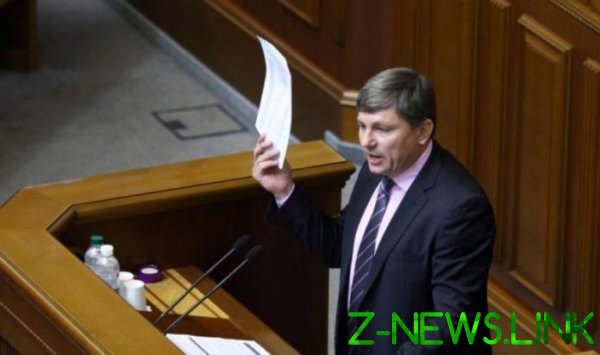 The Parliament has the opportunity to legislate before the election.

The Verkhovna Rada intends to continue working in the coming weeks. This was discussed during a meeting of heads of factions with the speaker of Parliament Andriy Parubiy, the head of the BPP Arthur Gerasimov.

Gerasimov, the TV channel said that the meeting of the heads of the faction Paruby was held yesterday, may 23.

“Yesterday met heads and representatives of factions and groups of Parliament under the chairmanship of Andriy Parubiy. It was zavlina clear position that Parliament has the full ability to make laws. Because Ukraine has a Constitution in Ukraine operates the continuity of government. That’s why Monday will be the conciliation Board. And on Tuesday the Parliament will begin to make important laws,” — said Gerasimov.

We will remind, President of Ukraine Volodymyr Zelensky on may 21 signed a decree on early termination of powers of the Verkhovna Rada of the eighth convocation. By his decree the President also called for early elections on July 21. The decree of the President has challenged in the Supreme court.

The decree about dissolution of Parliament and early elections published in “Governmental courier”. In this regard, the head of the CEC Tatyana Slipachuk announced the start of the election campaign from may 24.