Paris in atmospheric images of the French classic. Photo 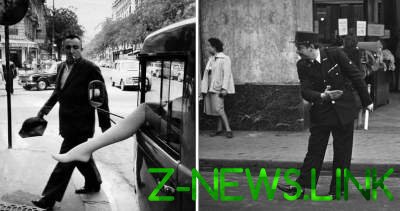 The photographer became famous all over the world.

Robert Doisneau (FR. Robert Doisneau 14 April 1912 — 1 April 1994) French photographer, master of French humanist photography. During his long life, Robert Doisneau and do not fit into any of the styles did not create any creative school. Doisneau was friendly with the Surrealists, avant-garde, even dabbled in pictorialism.

His most famous shot of “the Kiss at Hotel de Ville” (Le baiser de l’hôtel de ville), which shows the couple kissing on the Paris town hall. In 1984, Doisneau has received the title of knight of the Legion of honour.

See also:  It looks like an unusual Spa for kids. Photo

Robert Doisneau is famous for its unique way to portray the life of a beloved city — modest, as a playful and ironic, snatches from the daily bustle of the Luxe contrast of unexpected, and sometimes bizarre antics.

His work probably influenced by the masters of his time, Andre Kertesz, Eugene atget and Henri Cartier-Bresson. More than 20 collections show us pictures of the immediacy of real life, with all its eccentricities and flaws.

An important place in the works of the photographer is the street culture of childhood. Again and again he returns to the theme of children playing on the streets, away from constant supervision. Respect and seriousness Shine through in these shots. No wonder several elementary schools were later named after the photographer. 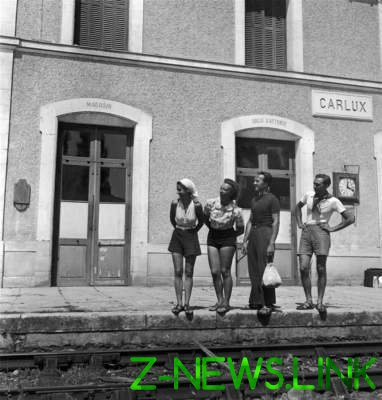 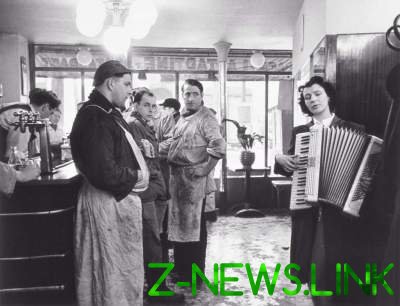 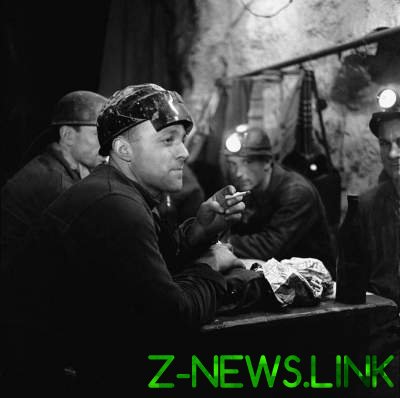 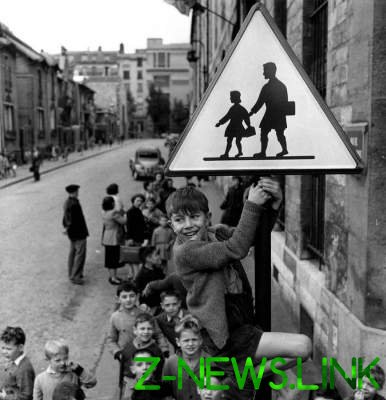 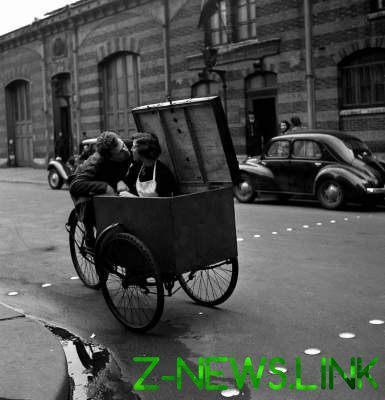 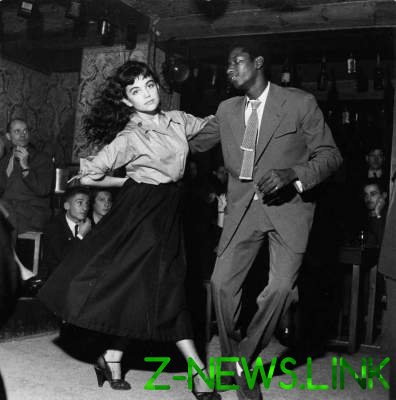 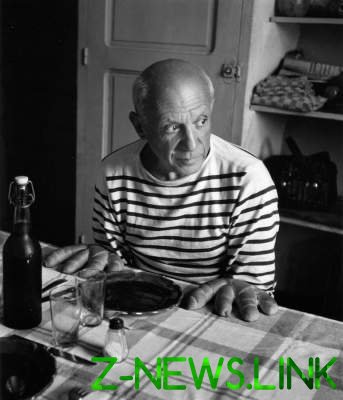 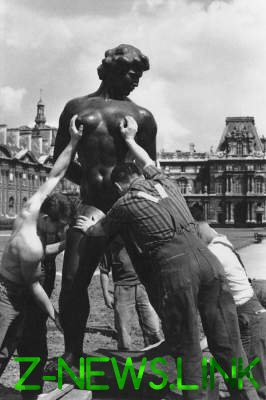 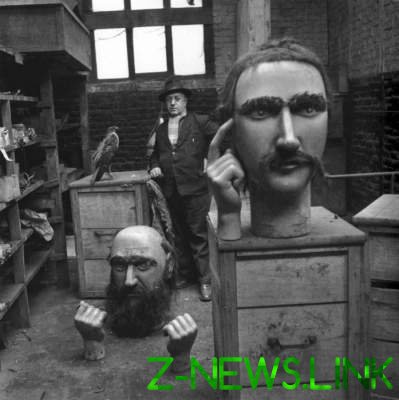 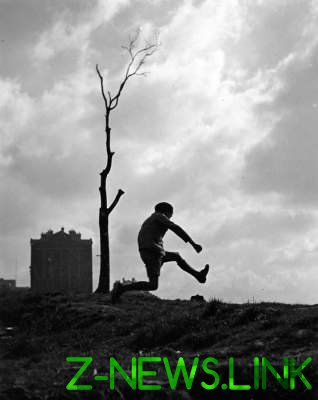 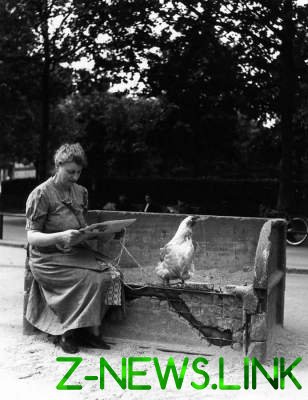 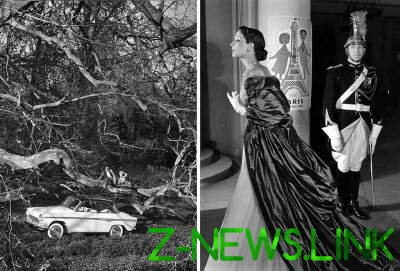 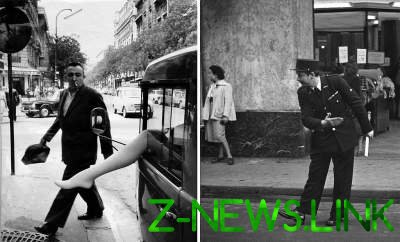 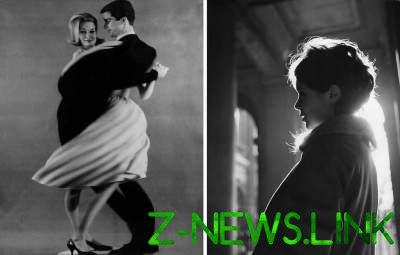 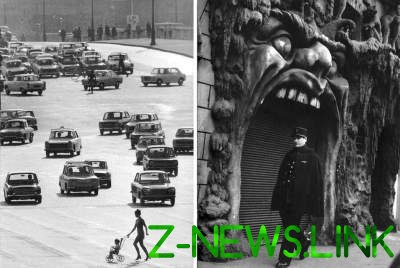 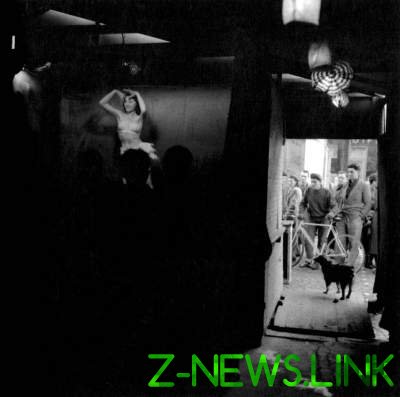 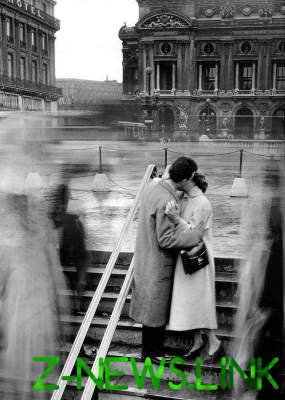 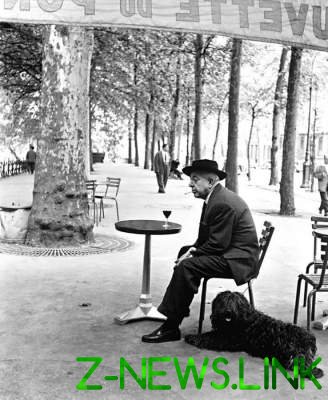 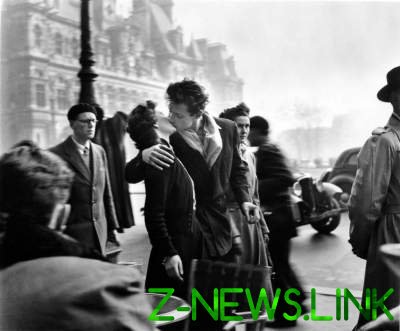