Parents sue to oust chair of bathroom-assault school’s board 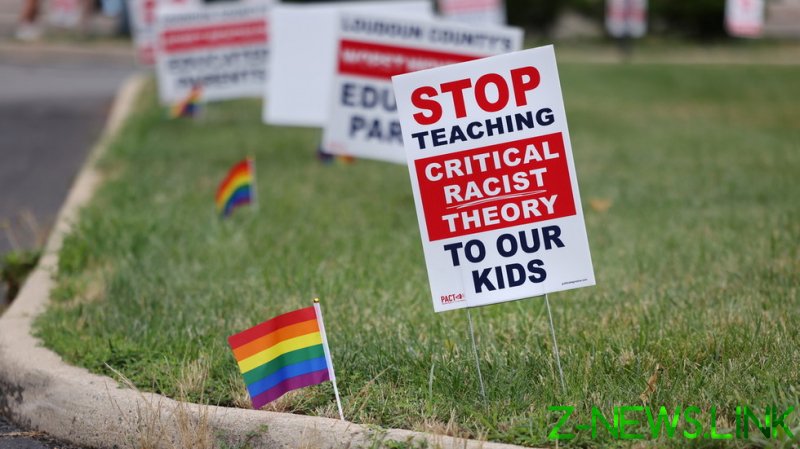 Parent group Fight for Schools has obtained several hundreds more signatures than required to remove Brenda Sheridan, the head of the Loudoun County school board. They filed suit on Tuesday to remove the offending official, who hails from the Sterling district, and threatened to remove several of her cronies as well.

“From violating open meetings law to ignoring the school board’s code of conduct to neglecting to keep our children safe, all for her activist causes, Sheridan has been nothing short of a disaster as the so-called leader of Loudoun County Public Schools,” Fight for Schools executive director Ian Prior declared in a statement on Tuesday.

The petitions charge the targeted officials “focused board attention on open bathroom policies, renaming schools, removing class rank, issuing special proclamations… and other issues unrelated to the core issue of a safe environment that is focused on an education program of high quality.”

Prior told the media his organization was “looking forward to the next steps and replacing school board members that are political servants with non-partisan public servants who will put the focus back on excellence in education.“

To remove an elected official in Virginia, a petitioner must obtain 10% of however many votes were cast in the previous election to that office. The Sheridan-linked petition was safely over the line, representing 152% of last election’s voters. Other officials named by the organization, including Atoosa Reaser, Ian Serotkin, and Denise Corbo, were all targeted with signature numbers significantly over what was needed to remove them.

Local parent Megan Jenkins warned the remaining members against trying to resign to save face, as former board member Beth Barts did earlier this month.

Addressing the four remaining alleged offenders, parent Megan Jenkins noted that 100% of required signatures for the petitions had already been obtained. “So I’m not going to encourage any of you to resign because when you are recalled and removed from office, it will be much more satisfying,” she said.

See you in court.

Scandal erupted in Loudoun County after a “gender-fluid” student was discovered to have sexually assaulted children at two schools, with the district transferring him to another school rather than go public with the crime. The unnamed 15-year-old offender has since been convicted of the first assault and is awaiting trial on the second. Loudoun County has meanwhile become the site of a cultural tug-of-war, with parents who want a traditional education for their children accusing the school boards of pushing what they say is “critical race theory” on their kids, and demanding accountability for the apparent cover-up of “transgender crime.”