Home / Travel / Panama city: a journey into the “heart” of Latin America

Panama city: a journey into the “heart” of Latin America 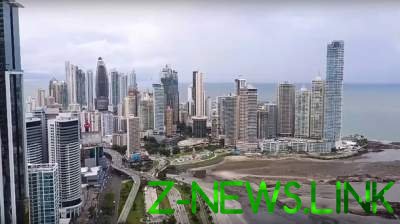 One of the most interesting places on the planet.

If you ask the Ukrainians what they knew about Panama, most will answer there came up Panama and dug the Panama canal. Hosts of the show “Latin American check-in” on the TV UFO TV Eugene Slawinski and Ilya Lutsenko decided to dig a little deeper. The guys went to this mysterious country in Latin America and thoroughly researched its capital Panama city.

The passport control guys were really fast. Not everyone knows, but a Panama visa can be obtained directly upon arrival at the airport. It costs $ 50 and entitles you to legally stay in the country for 90 days. And if you have a valid visa to USA, Canada, Australia or Schengen countries, do not have to pay at all. 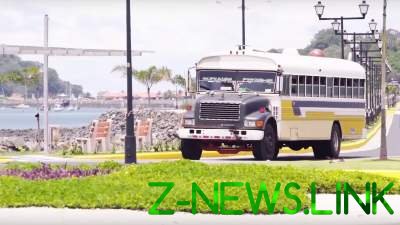 The capital was not the most convenient from the point of view of movement. Buses in the city a lot, and the desire to spend hours getting from one point to another is not enough. Taxi there are, however, expensive. At the airport tourists are offered to go to the center for $ 60. Ilya and Zhenya have used Uber and paid almost two times less. The hotel cost guys $ 88 per day. Too much, judging by the leaking ceiling, dirt and holes in chairs. To close my eyes to the shortcomings of helped advantage – the rooftop pool of the hotel (building height a minimum of 70 metres), where you can swim for free all day. 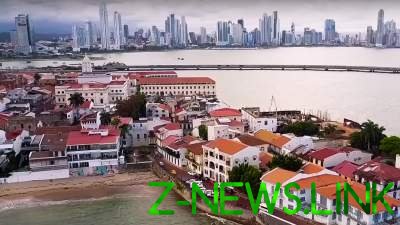 Panama city can be divided into two parts. One modern skyscrapers full of banks and offices. The other is more like a provincial European city with narrow streets, tile roofs, atmospheric houses. In old Panama, near the monument to the national hero Simon Bolivar is a small Church with an unusual device – electronic candles. To ignite them, you need to throw a coin into the machine. Despite the modern Church, in that part of the city reeks of history, and sometimes…dangerous. Due to the high level of crime in the evening in the old Panama come only the most desperate tourists. 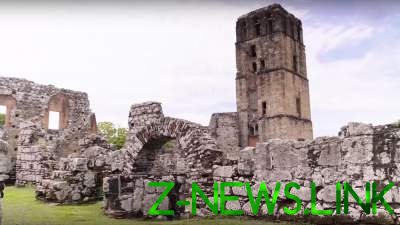 Now Panama city is a huge metropolis, but it all started with the small town of Panama Viejo. 500 years ago it was founded by Spanish colonists specifically for the transit of gold, silver and other jewelry. In the XVII century on this wealth encroached pirate Henry Morgan. He robbed and burned the city, and “rescue” (from a hundred million to a billion dollars) was put in a chest and then buried. Apparently, securely, because the treasure is not found until now. According to legend, buried on the isthmus of Panama. Will be next, just watch. Interestingly, after the attack, the Morgana Panama Viejo was revived, but now it was ruins. The surviving tower is now the perfect place for a selfie. 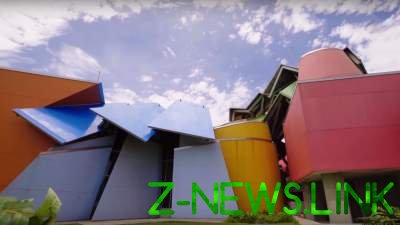 One of the most popular tourist destinations – the Panama biomuseum. It is dedicated to the natural diversity of Panama, but attracts the attention of not only content, but also the impressive appearance. A quaint Museum building – one of the biggest contemporary architects, Frank Gehry. The entrance for the guest of the country is $ 15. For local prices for similar cultural activities in the city are usually three times lower. 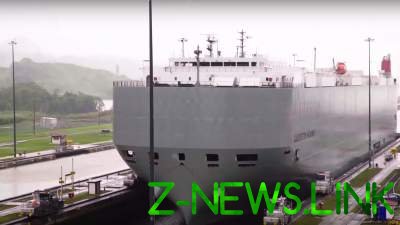 Fly to Panama and not visit the Panama canal – tourist crime. To see how through the canal trucks stretch of a huge vessel, the non-resident must pay $ 15. Every day landmark is visited by thousands of tourists, so the location offers a great view of backs and heads of those who came before. For guests on-site observatories and the Museum with different attractions and installations. At the exit of the channel leading in for a surprise – handsome-wombats. We are live in the zoo, and there just roam the streets. 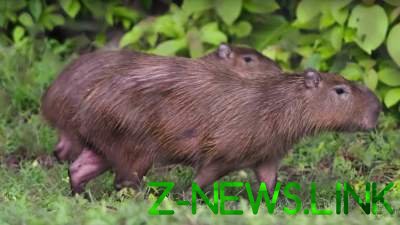 Leading in Panama city everywhere calculated in dollars, despite the fact that the country has its own currency, the Panamanian Balboa. In reality, it’s not used. You can see only coins, but paper Balboa is a rarity, because the last time they were printed in 1941 year. As for the course, it has not changed since 1934. Always one Balboa equals one U.S. dollar. S – stability.