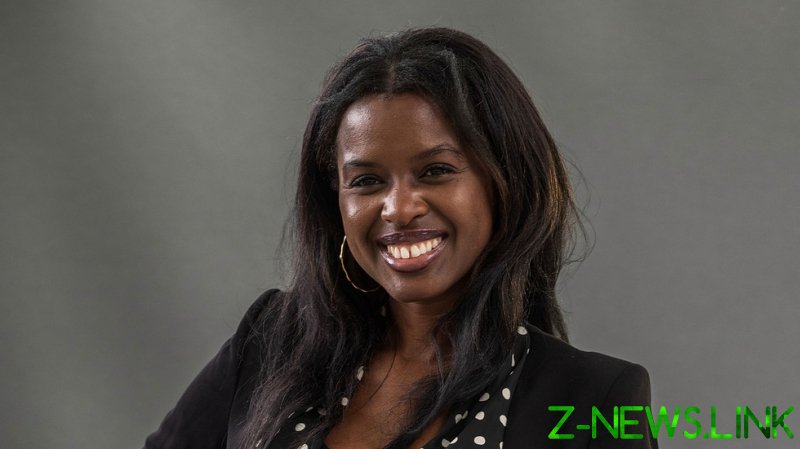 Spiked editor Brendan O’Neill has torn into BBC Creative Diversity Director June Sarpong for lecturing poor, working-class white people on their “privilege,” saying she did this despite being “pampered” and highly-paid herself.

Appearing on the talkRADIO show with Kevin O’Sullivan on Sunday, O’Neill responded to Sarpong’s claims that even low-income white people experience “benefits” because of their race. O’Neill noted that Sarpong, who is an “accomplished broadcaster,” gets paid “£75,000 a year for three days a week of work,” before adding, “This is a woman who lives a very nice life, on a wage that is paid for by us.”

“Poor white people face criminal sanctions if they don’t pay for their TV license and they own a TV. They pay her wages,” O’Neill declared, before comparing the current climate of identity politics to “a new form of feudalism.”

O’Neill argued that the UK now has “this feudalistic class of people who are looking down their noses at ordinary people, calling them privileged, calling them racist, calling them backward,” even as many Brits – both black and white – have lost their jobs due to the coronavirus pandemic.

“We don’t need lectures from pampered people at the BBC about how privileged we all are,” he concluded, calling it the “last thing this country needs right now.”

Sarpong had said in an interview with the Telegraph on Friday that there are “benefits even if you come from a low income and you’re white.”

“You will never be discriminated against because of your race and that in itself feeds into the concept of white privilege,” Sarpong claimed.

Her comments prompted some Brits to respond with examples of white people experiencing the opposite of privilege.