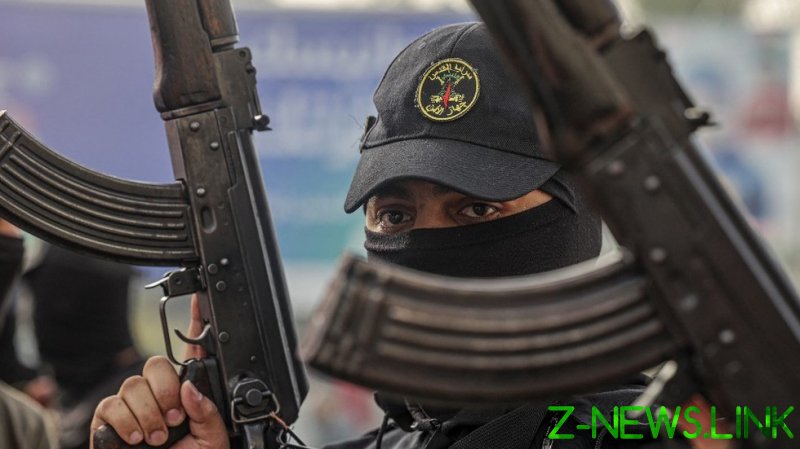 The Palestinian Islamic Jihad (PIJ) confirmed on Sunday that it had reached a ceasefire deal with Israel, the Times of Israel reported. Israel reportedly agreed to the Egyptian-brokered deal earlier in the afternoon, after three days of airstrikes on Gaza.

The militant group said that the ceasefire would come into effect at 11:30pm local time. Egyptian sources told Reuters earlier in the afternoon that the Israeli side had agreed to a truce, but neither the Israeli government or military has confirmed this.

Earlier on Sunday, Israeli Prime Minister Yair Lapid reportedly told municipal officials that the Israel Defense Forces (IDF) had achieved all of its objectives in Gaza, the Palestinian enclave that it has pounded with airstrikes since Friday. 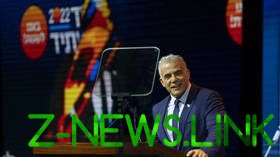 The PIJ responded with rocket attacks on Israel, which continued even as news of the ceasefire deal broke. According to the IDF, the PIJ launched a total of 935 rockets and mortars at Israel since Friday, with the Iron Dome missile defense system intercepting 96% of the projectiles aimed at populated areas.

At least two of these rockets traveled as far as Tel Aviv, Channel 12 news reported. No serious Israeli casualties occurred, with emergency workers treating minor injuries that took place as people ran to cover. At least two people in Israel suffered minor wounds from rocket shrapnel, according to emergency services.

Palestinian officials say that at least 41 people have been killed in Gaza since Friday – among them six children – while more than 265 have been wounded. Israel has denied responsibility for at least nine of these deaths, which the IDF blamed on a Palestinian rocket that fell short after launch.