Palestinian for wishing good morning in Facebook landed behind bars 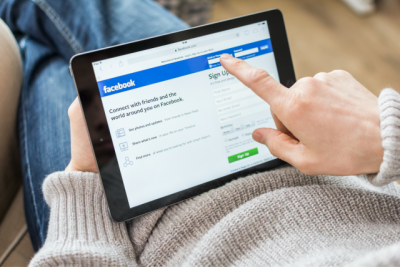 Palestinian Halavin Halawi wished her Facebook friends a good morning, then ended up in jail

It summed up the know-how which social network proudly launched in August of translator on the basis of neural networks. This system translated his “good morning” to “attack them” in Hebrew and “make it hurt” in English.

A morning wish the man said the photo, which Halavin standing near a bulldozer.

Israeli police, reading the Hebrew text and saw a bulldozer, treated it suspiciously. Because a similar car was used in terrorist attacks previously. Halawi was arrested in suspicion of incitement to hatred. He was interrogated by the police.

In August, Facebook announced the transition of its embedded interpreter for a neural network to translate the posts. This step done today many companies, including Google and Microsoft. They are replacing neural networks traditional approach in which the translation is based on statistical phrases and word usage. However, neural networks also can’t show high-quality translation.