Home / WORLD / Palestine has ceased all contacts with Israel

Palestine has ceased all contacts with Israel

Palestinian leader Mahmoud Abbas announced the freezing of relations with Israel at all levels.

The occasion was the installation of metal detectors at Holy Muslim Temple mount that led to the outbreak of violence.

In a televised speech, Abbas said that official contacts with Israel will be suspended until then, until you have removed the frame-metal detectors near the entrance to al-Aqsa mosque on the Temple mount in the Old city of Jerusalem.

Israel explained the installation security considerations after a week ago near the Temple mount was killed two Israeli policemen.

Israeli authorities banned men under 50 years of age to enter the Old city of Jerusalem.

Abbas in his speech, accused Israel of trying to take control of a place sacred to Muslims and Jews.

On Friday in East Jerusalem and the West Bank clashes between Palestinian demonstrators and Israeli security forces. Three Palestinians were killed. According to Palestinian officials, hundreds of people were injured in the clashes.

The wave of violence has gripped Jerusalem after the Friday prayers, which in many places were held outside of mosques. Thousands of believers refused to ascend the temple mount through the metal detector, spread out prayer mats in the streets and began to pray. In some cases the prayers escalated into clashes with Israeli security forces. 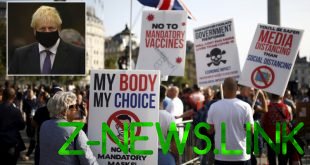 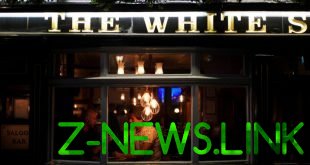 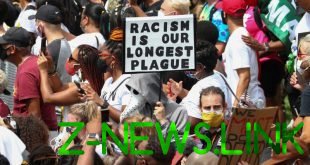 “We should eliminate the term ‘not racist’ from the human vocabulary,” Kendi tweeted on Sunday. …